This moving, thought-provoking, and surprising novel by an award-winning writer draws upon both history and today’s headlines to illuminate the relationship between Islam and the West 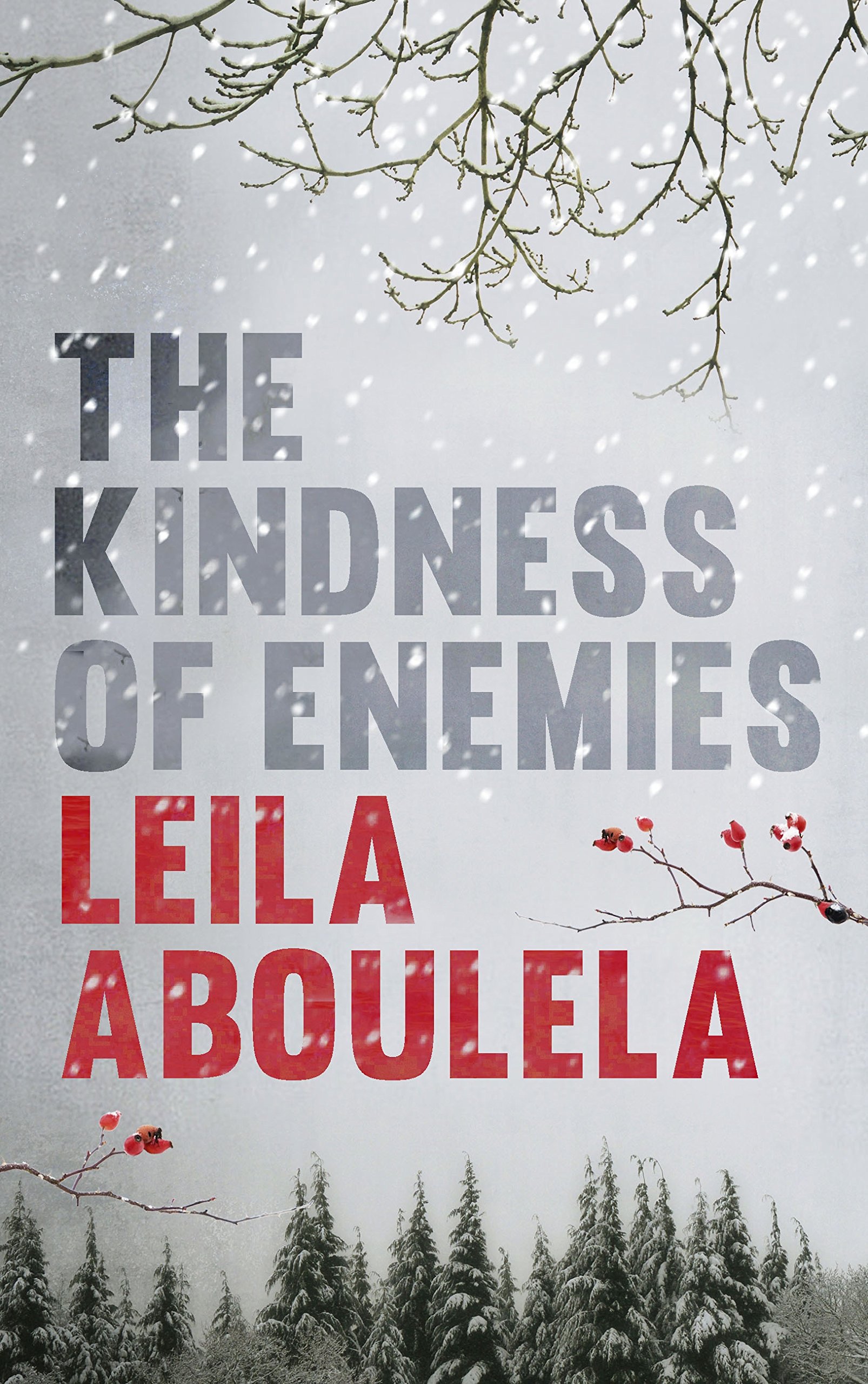 Alternating between Scotland, 2010, and the Caucasus mountains of the 19th Century, fascinating thematic lines are drawn connecting the world we live in and what history has borne in the past. First we meet Imam Shamil, the legendary leader of the Muslim tribes of the Northern Caucasus who became the head of the anti-Russian resistance in the 19th century’s Caucasian War. As the Russian Empire pushed the boundaries of the Ottoman Empire and Persia, Shamil lead the last unification of Caucasian nations that fought desperately to resist Tsarist rule.

Switching to contemporary Scotland, here we meet Shamil’s descendants, modern-day Muslims who occupy a broad spectrum of thought when it comes to religious beliefs, the meaning of « jihad », and how much one should and could assimilate into « traditional » British society. The heart of this story is Natasha – half Russian, half Sudanese – a professor of Islamic studies whose own personal history evokes the highs and lows of Islam’s relationship with other cultures throughout recorded time. These two narratives inform, enhance, and challenge each other, resulting in a highly-accomplished, multi-layered novel that takes our ideas, shakes them up, and helps us reach a better understanding of both history and the world as we currently know it.

Leila Aboulela was born in Cairo and grew up in Khartoum. All three of her previous novels, The Translator, Minaret and Lyrics Alley, were longlisted for the Orange Prize. Lyrics Alley won Novel of the Year at the Scottish Book Awards and was shortlisted for the Commonwealth Writers’ Prize, while Aboulela’s collection of short fiction, Coloured Lights, won the Caine Prize. She has also been nominated for the International IMPAC Dublin Literary Award.