House of Night meets X-Men in this exciting new series from #1 New York Times mother/daughter writing duo, P.C. Cast and Kristin Cast. A graphic novel adaptation is scheduled for May 2019 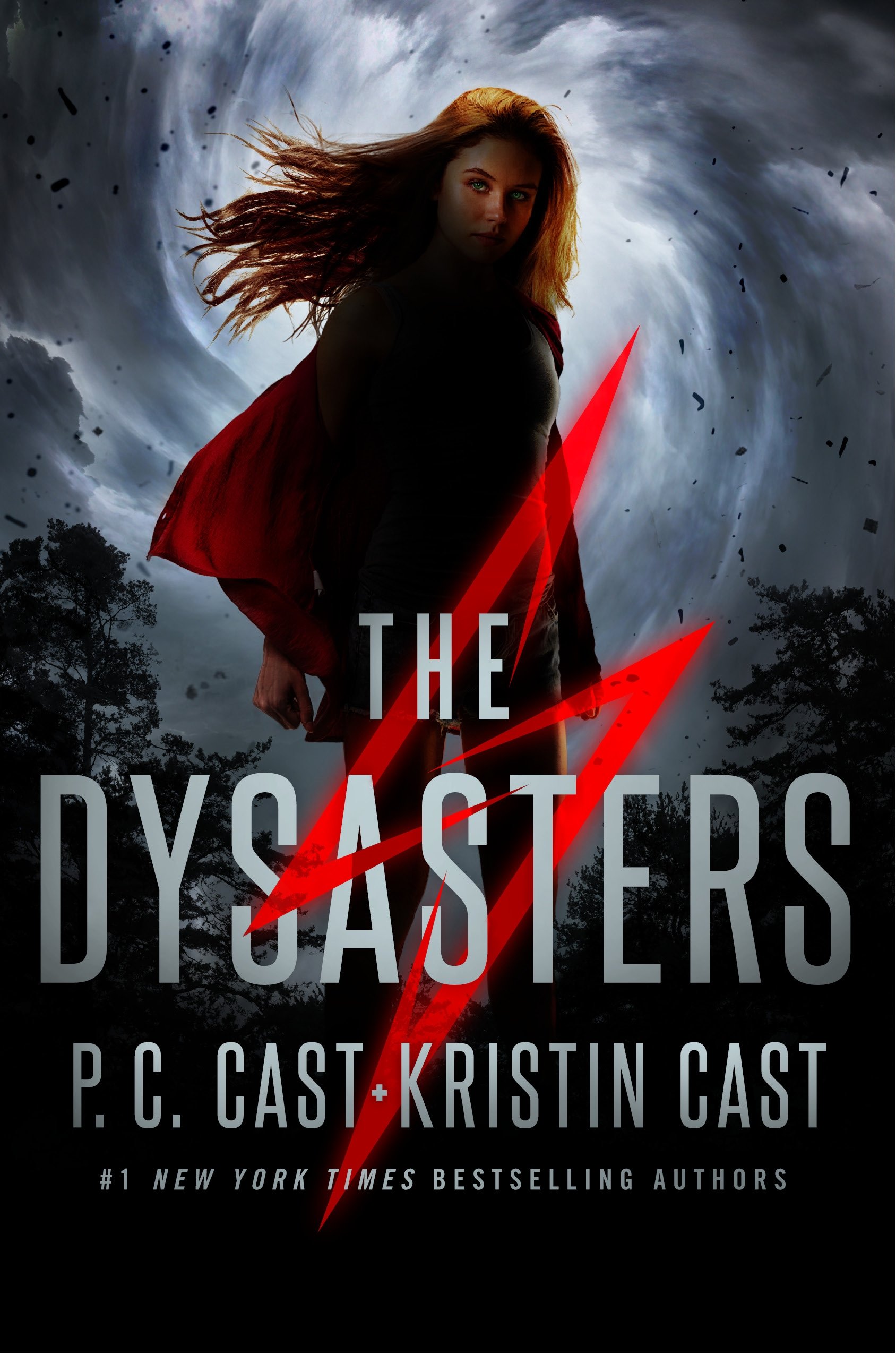 Foster Stewart knows she’s different. Her life has never been « normal. » Talking to plants and controlling cloud formations aren’t things most seventeen year olds are into. Tate « Nighthawk » Taylor is perfect. Star quarterback and all around dreamy boy next door he never thought about his « extra » abilities. What quarterback wouldn’t want night vision? That’s not weird, right? It’s cool!
But on the night of their first meeting a deadly tornado brings them together and awakens their true abilities – the power to control the element air. Unbeknown to Tate and Foster, they are the first in a group of teens that were genetically manipulated before birth to bond with the elements. Which truly sucks for Foster, as she has to face the fact that Dr. Rick Stewart, her beloved scientist father, betrayed her and now wants to use her and the others for his own nefarious world domination plot.
Foster and Tate must stop Dr. Stewart and his minions before he destroys their lives and the world. In this new superhero multiverse the Cast duo again combine real world teens and an adventure filled with danger, romance, and superpowers that will thrill House of Night fans looking for their next action packed fix.

#1 New York Times & #1 USA Today bestselling author P.C. Cast is a member of the Oklahoma Writers Hall of Fame. Her novels have been awarded the prestigious: Oklahoma Book Award, YALSA Quick Pick for Reluctant Readers, Romantic Times Reviewers’ Choice Award, Booksellers’ Best, and many, many more. Kristin Cast is a #1 New York Times and #1 USA Today bestselling author who teams with her mother to write the wildly successful HOUSE OF NIGHT series. She has editorial credits, a thriving t-shirt line, and a passion for all things paranormal.