The second book in the A Hundred Names for Magic trilogy, an unforgettable alternative history fairy-tale series from the author of The Bone Witch about found family, modern day magic, and finding the place you belong.

AN UNRELIABLE MAGIC
(A Hundred Names for Magic, Book 2)
by Rin Chupeco
Sourcebooks, May 2022 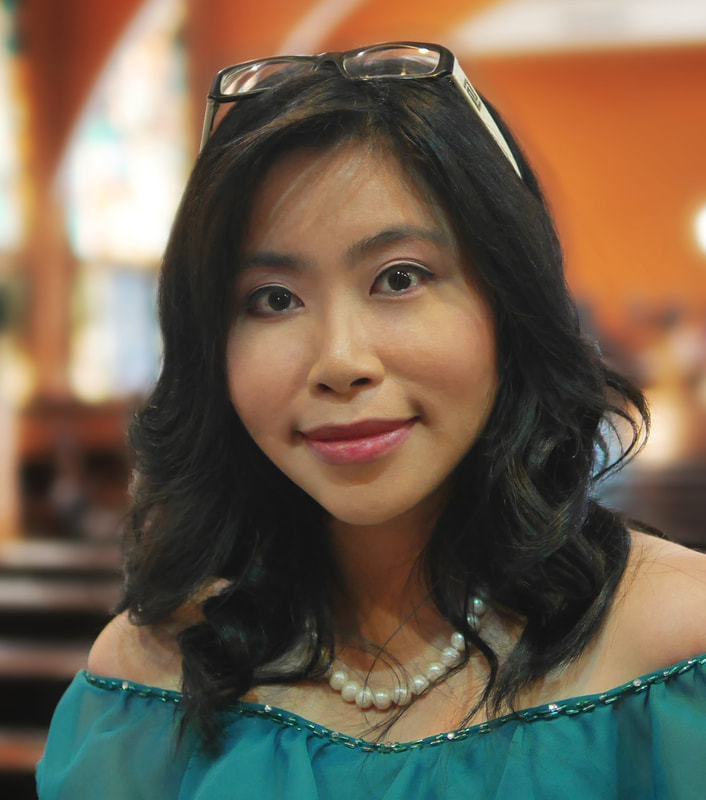 Tala, Alex, and the rest of their friends are safe for now, but know the Snow Queen is still out there. They have to be prepared for when she eventually attacks―and all decide to do so in their own way.When Ryker comes out of the woodwork, showing himself when he starts attacking American detention facilities and freeing refugees. And the Nameless Sword, a legendary weapon that according to Avalon legend, will make its wielder the most powerful warrior of their time turns up with her name on it, Tala’s life gets messier…But when the Snow Queen arrives with an unlikely ally, the group will have to work together.

About Wicked As You Wish (Book 1):

« Combining legends, myths, fairy tales, and classic children’s literature from Oz to Neverland, Chupeco (The Bone Witch) creates an enchanting story that is both a feast for the senses and a unique spin on the hero’s journey…A nail-biting quest that introduces a gripping new series. » —Publishers Weekly, starred review

Despite uncanny resemblances to Japanese revenants, Rin Chupeco has always maintained her sense of humor. Raised in Manila, Philippines, she keeps four pets: a dog, two birds, and a husband. She’s been a technical writer and a travel blogger but now makes things up for a living. She is also the author of The Girl from the Well, The Suffering, and the Bone Witch trilogy.