The hugely anticipated new Penn Cage novel from the #1 New York Times bestselling author of the Natchez Burning trilogy and Cemetery Road, about a man—and a town—rocked by anarchy and tragedy, but unbowed in the fight to save those they love. 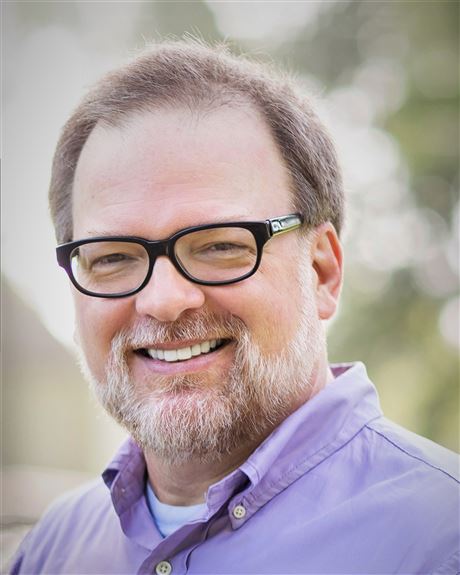 Fifteen years after the events of the Natchez Burning trilogy, Penn Cage is alone. Nearly all his loved ones are dead, and his old allies gone. Pursued by enemies and demoralized by a divided community, he’s found sanctuary on a former cotton plantation above the Mississippi River. But Penn’s self-imposed exile comes to an abrupt end when a brawl at a Bienville rap concert triggers a shooting—one that nearly takes the life of his daughter Annie.
Before the stunned city can process the tragedy, an arsonist starts torching antebellum plantation homes in Natchez and Bienville. When an unknown Black radical group claims the deadly fires as acts of historic justice, citywide panic ensues, driving a prosperous Southern town to the brink of race war. Drafted by Bienville’s mayor to end the crisis and restore peace, Penn investigates the fires as casualties mount and armed marchers move toward a decisive clash.
But Penn suspects that the arson attacks may not be what they seem—not retribution by radicals, but false-flag strikes designed to trigger the very chaos he sees roiling the streets. For that mayhem provides state and county leaders the excuse to dissolve the Black-run Bienville city government and seize control. It’s up to Penn and a band of locals to uncover the truth and expose those trying to destabilize the city.
In SOUTHERN MAN, Greg Iles returns to the riveting style and historic depth that made the Natchez Burning trilogy a searing masterpiece and hurls the narrative fifteen years forward into our current moment—where America teeters on the fence between anarchy and salvation.

Greg Iles has spent most of his life in Natchez, Mississippi. His first novel, Spandau Phoenix, was the first of fifteen New York Times bestsellers, and his Natchez Burning trilogy continued the story of Penn Cage, the protagonist of The Quiet Game, Turning Angel, and #1 New York Times bestseller The Devil’s Punchbowl. Iles’ novels have been made into films and published in more than thirty-five countries.