THE WORLD BEHIND THE WORLD
by Erik Hoel
Avid Reader, Spring 2023
(via Writers House) 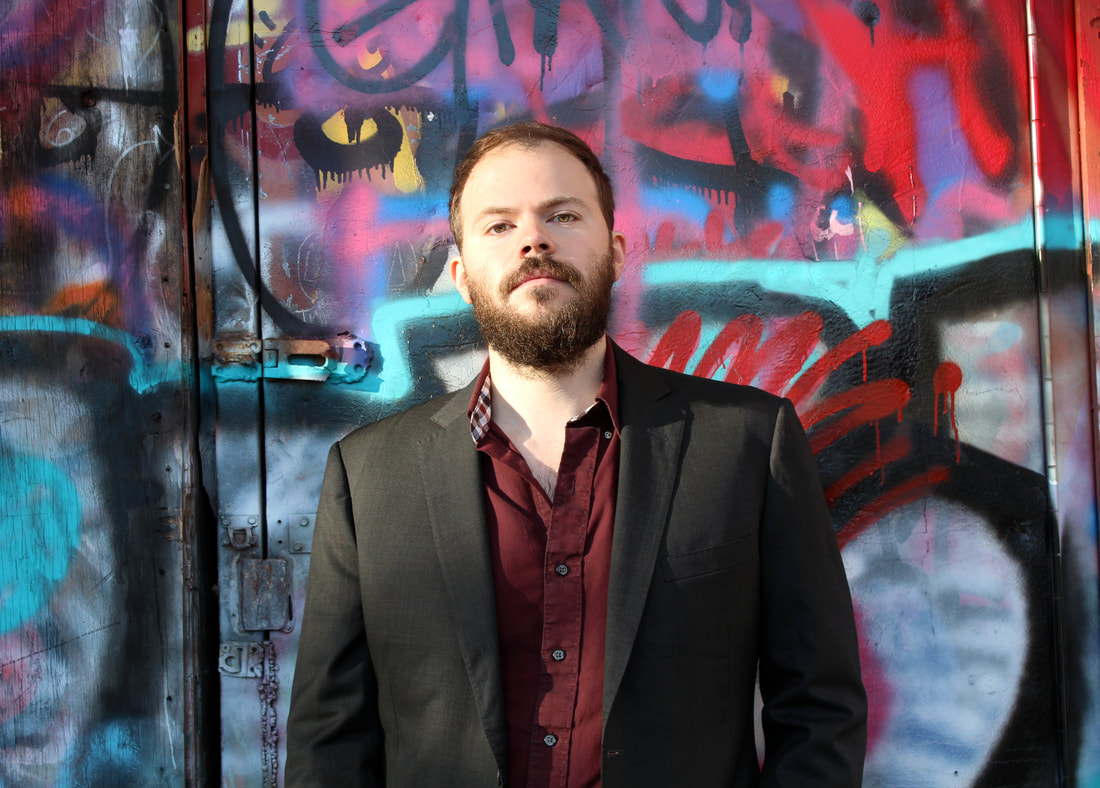 Erik Hoel received his PhD in neuroscience from the University of Madison-Wisconsin. He is a research assistant professor at Tufts University and was previously a postdoctoral researcher at Columbia University in the NeuroTechnology Lab, and a visiting scholar at the Institute for Advanced Study in Princeton. Hoel is a 2018 Forbes “30 under 30” for his neuroscientific research on consciousness. His first novel, The Revelations, was published in April 2021 by The Overlook Press. He lives in Massachusetts.