A modern retelling of Dickens’s David Copperfield, which transposes that epic novel, chapter by chapter, to a modern place and time: the American south. 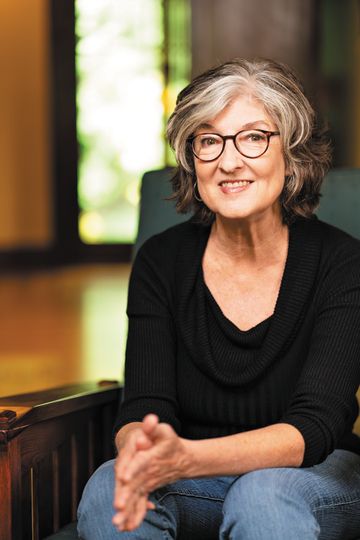 DEMON COPPERHEAD is the story of a boy born to a teenaged single mother in a single-wide trailer, with no assets beyond his dead father’s good looks and copper-colored hair, a caustic wit, and a fierce talent for survival. In a plot that never pauses for breath, relayed in his own unsparing voice, he braves the perils of foster care, child labor, derelict schools, athletic success, addiction, disastrous loves, and crushing losses. A modern retelling of Dickens’s David Copperfield, which transposes that epic novel, chapter by chapter, to a modern place and time: the American south.

Barbara Kingsolver is the author of nine bestselling novels, including The Poisonwood Bible and The Bean Trees. Her work of narrative nonfiction is the enormously influential bestseller Animal, Vegetable, Miracle. Kingsolver’s work has been translated into more than 20 languages and has earned literary awards and a devoted readership at home and abroad. She was awarded the National Humanities Medal, the highest honor for service through the arts in the United States, as well as the prestigious Dayton Literary Peace Prize for her body of work.