A genuinely riveting and true crime narrative about a shocking murder committed by five teenagers and its haunting aftermath. Written with compassion and tremendous insight, it is perfect for readers of such literary true crime books as Lost Girls, The Third Rainbow and The Fact of a Body.

THE MOST SERIOUS OFFENDER:
The Guilt and Responsibility of the Redmond Five
by Amanda Waldroupe
‎St. Martin’s Press, 2022 TBD
(via The Martell Agency) 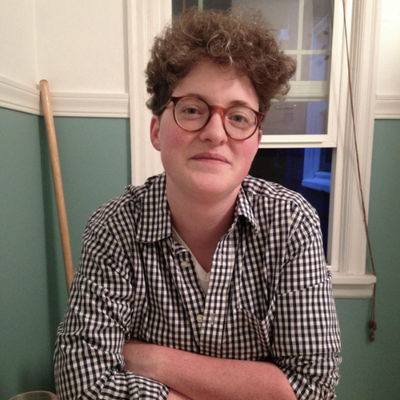 The book will tell the story of a shocking and seemingly senseless crime – the 2001 Central Oregon murder of Barbara Ann Thomas, brutally beaten and shot to death in her own home. The perpetrators – five local teenagers, including Barbara’s son Adam, who wanted to steal her car to carry out a harebrained scheme to run away to Canada. One of the group was the ringleader, psychologically controlling the others, and setting in motion the frenzy of chaos and violence that preceded the murder. Waldroupe, backed by extensive research and interviews with many of the principals, delves deeply into the lives of the accused and their families and the secrets of the small, isolated, suffocating town, rife with abusive and damaged households, that produced them, a place she knows well because she grew up there, too. Brilliantly interweaving her own story with that of the Redmond Five, Waldroupe asks provocative questions about the nature of guilt, the possibilities of rehabilitation, especially for juveniles, and the true, hidden motive behind this terrible, heartbreaking act of violence.
This is an incredible story, but the book will also artfully weave in and deal with critical issues we need to face as a culture. These kids were absolutely ordinary, just like any teenagers growing up in rural, blue collar, small towns anywhere, but they were capable of committing a crime so brutal, it’s almost hard to believe. Why they did raises multiple questions with no easy answers.

Amanda Waldroupe is a journalist and writer who writes about marginalized and vulnerable communities and people cast aside by mainstream society and damaged by amorphous or misguided government policy. Her work has appeared in numerous publications, including The Guardian, the New York Times, New York, BKLYNR, the Brooklyn Rail, InvestigateWest, The Oregonian, Oregon Humanities, Crosscut.com, and numerous other newspapers and magazines. Her feature writing has been recognized for excellence by Society of Professional Journalists’ Oregon/SW Washington chapter multiple times, and she has been an artist in residence at the Banff Centre’s literary journalism program and Alderworks Alaska. She holds a master’s degree in literary reportage from New York University’s Arthur L. Carter Journalism Institute, as well as degrees from Reed College and the Salt Institute for Documentary Studies.. She lives in Portland, Oregon.