Based on historical research and inspired by the lives of the women living in New York during the American Gilded Age, PANDORA is perfect for fans of the TV blockbusters The Gilded Age and Bridgerton. 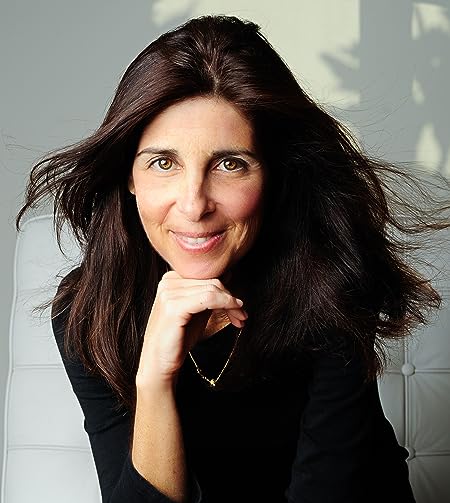 In early 1920s New York, during the height of the Victorian Gilded Age, when fortunes were made and most young women dreamt of the most eligible bachelor, Pandora Carmichael dreams of becoming a fashion designer and achieving the independency forbidden to women of the time. Her main impediment is that she does not belong to the right family.
Pandora begins a journey of love and ambition that takes her from the rolling hills of Hyde Park, New York to 1920s Manhattan.

Anita Abriel was born in Sydney, Australia. She received a BA in English literature with a minor in creative writing from Bard College. She is the internationally bestselling author of The Light After the War and Lana’s War.

THE LIGHT AFTER THE WAR
by Anita Abriel
S&S/Touchstone, January 2020

It is 1946 when two young Hungarian refugees arrive in Naples. Cautious and disciplined in nature, Vera Frankel is determined to start anew with her best friend, Edith Ban, amidst the loss of their parents and everything they loved before the war. They escaped from a train headed for Auschwitz and were hidden by farmers until the end of the war. Now, they want to be far from Hungary. Their only hope for survival in this new land comes in the form of a letter of recommendation from an American general to an American captain at the United States embassy. Vera’s search for a better life will eventually take her and Edith to Ellis Island, Venezuela and Australia. And despite the heartache and despair, of course love awaits…

Even though THE LIGHT AFTER THE WAR  is a novel,  the core of the story is based on true events that happened to Anita Abriel’s mother.