In words and photographs, POWER TO THE PEOPLE is the story of the controversial Black Panther Party, founded 50 years ago in 1966 by Bobby Seale and Huey P. Newton

POWER TO THE PEOPLE
The World of the Black Panthers
by Bobby Seale, Photographs by Stephen Shames
Abrams, October 2016 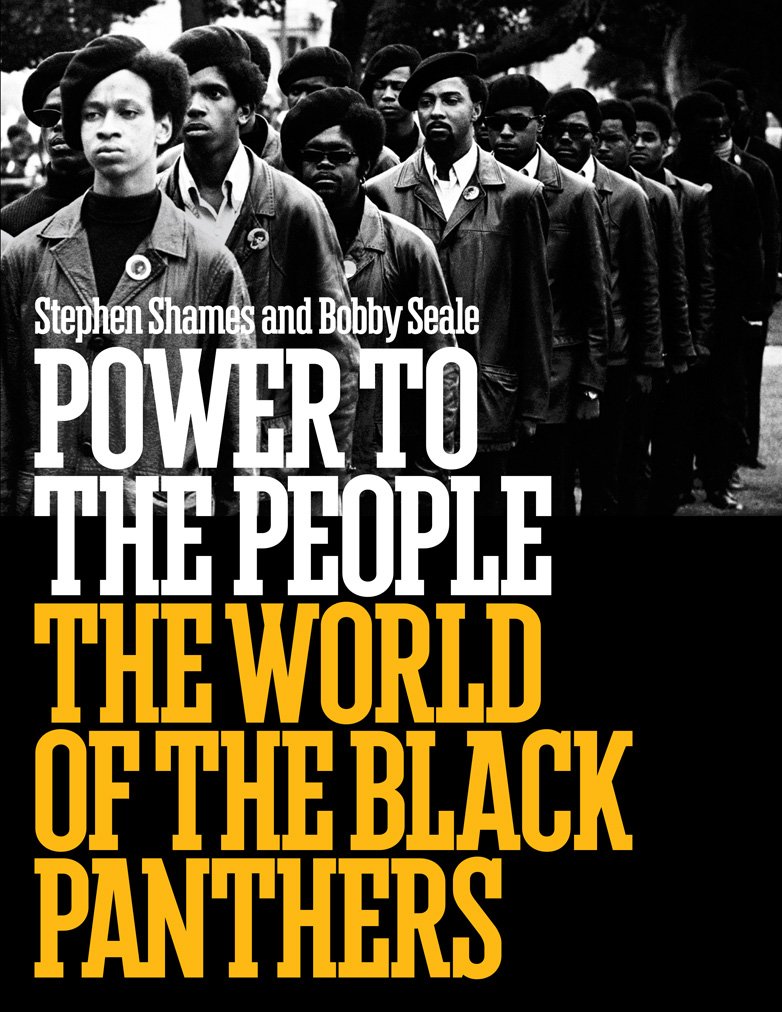 The words are Seale’s, with contributions from Kathleen Cleaver and many others; the photographs, which range from the party’s charismatic leaders to its daily work in African American communities, are by Stephen Shames, who also provides an introduction.
Published on the 50th anniversary of the party’s founding, POWER TO THE PEOPLE describes the struggles and celebrates the achievements of the only radical political party in America to make a difference in the struggle for civil rights.

Stephen Shames is one of America’s leading photographers dealing with social issues, whose career began with his work with the Black Panthers. His work has been widely exhibited and is in the permanent collections of many museums.

Bobby Seale was the chairman of the Black Panther Party during its most vital years. He met Huey Newton at Merritt College, where they were both enrolled in the early 1960s, and together they founded the party.