A book by award-winning science writer Peter Brannen on the deep history and future of carbon dioxide, the most important molecule in the world.

UNTITLED ON CARBON DIOXIDE
by Peter Brannen
Ecco/HarperCollins, September 2023
(via DeFiore and Co.) 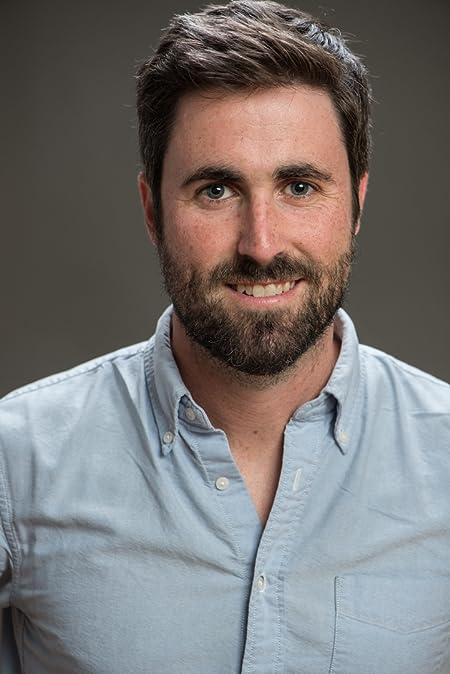 CO2 always has been and always will be the most important molecule. It’s why life exists at all, and it’s why humans are here. Carbon dioxide plays an essential role in the operation and maintenance of Planet Earth. Without it, Earth would be just another desolate, lifeless planet in the universe. But the experiment we are now running—digging up hundreds of millions of years of old life and converting it to carbon dioxide at rapid pace—has set us on a path of destruction.
Tying climate change to Earth’s deep past, Peter Brannen illuminates how carbon dioxide brought life to our fragile planet, how it acts as the planet’s engine, how it has always controlled our climate, and why it is that CO2 threatens all life on Earth with total annihilation.

Peter Brannen is an award-winning science writer and author of The Ends of the World: Volcanic Apocalypses, Lethal Oceans, and Our Quest to Understand Earth’s Past Mass Extinctions (Ecco, 2017). It was one of Vox’s Most Important Books of the Decade, a New York Times Editors’ Choice 2017 and one of Forbes Top 10 Best Environment, Climate, and Conservation Book of 2017. He is a contributing writer at The Atlantic and his work has also appeared in the New York Times, The New Yorker, Wired, The Washington Post, and more. He was previously an Ocean Science Journalism Fellow at the Woods Hole Oceanographic Institution, a Journalist-In-Residence at the Duke University National Evolutionary Synthesis Center, and a Scripps Fellow at the University of Colorado–Boulder, where he was affiliated with the Institute for Arctic and Alpine Research.