In DIESEL Brunt paints a revealing portrait of a revolutionary inventor whose contribution to society lives on as he probes the truth of Diesel’s demise. Perfect for readers of Ben Macintyre, Erik Larson, Edmund Morris, and Walter Issacson. 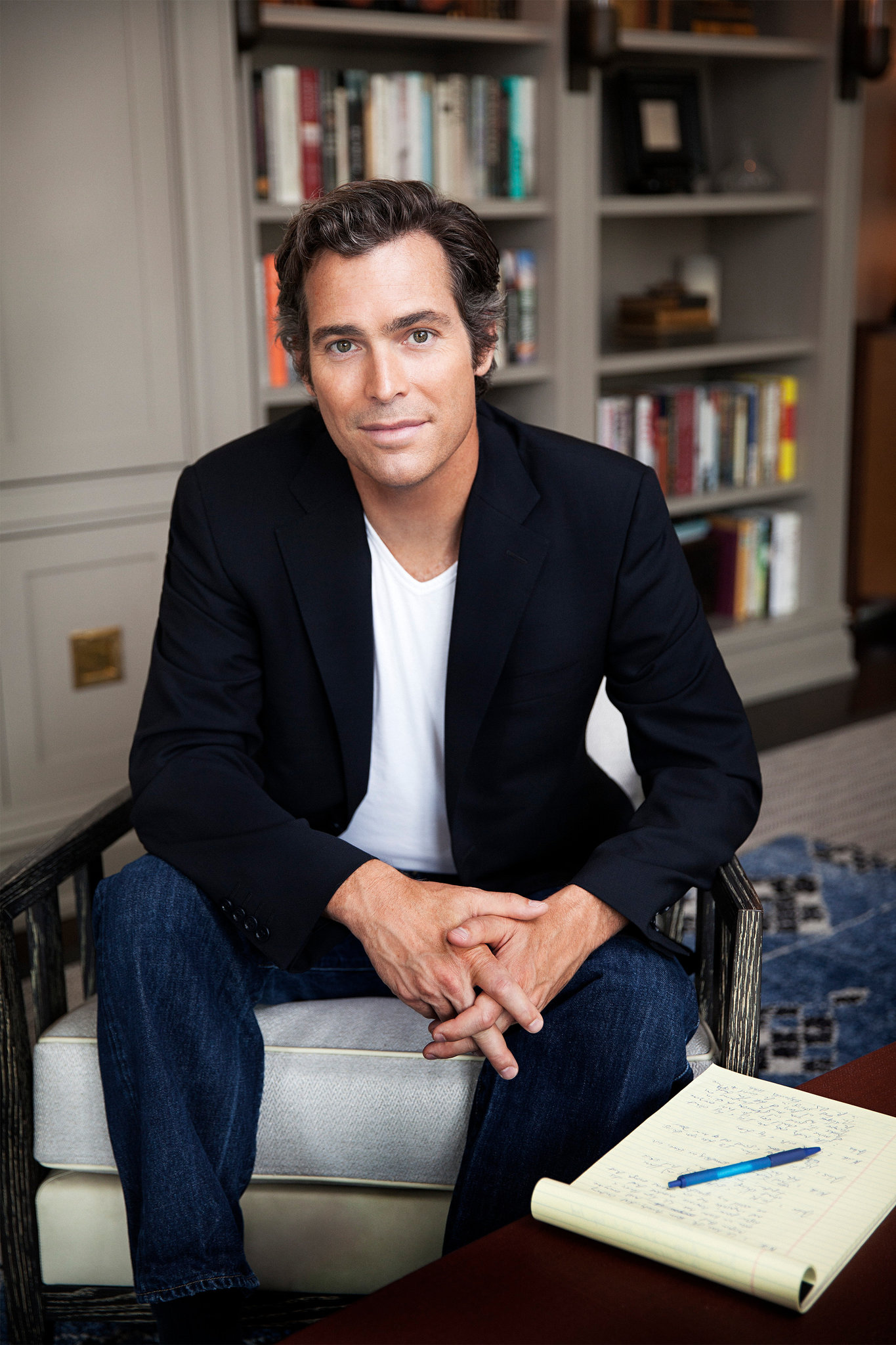 The name Diesel is well known, but the life of Rudolf Diesel, the man who invented the engine that bears his name, remains a mystery. His innovation—intended to revolutionize the world by improving the lives of workers and cutting down on the era’s increasing pollution—drew the attention of militaries and capitalists who wanted to harness its potential for their own ends. Even more intriguing than Diesel’s eventful life is his mysterious death. When he vanished from a boat crossing the English Channel, his disappearance was ruled a suicide, but questions remain about whether it was an intelligence operation similar to Operation Mincemeat designed to prevent Diesel’s technology from falling into the wrong hands.