A taut, gripping novel about how one woman’s unapologetic choices upend the lives of everyone around her. In her third novel, acclaimed literary voice Lindsay Hunter deftly peels back the fragile veneer of two suburban families and the secrets roiling between them. 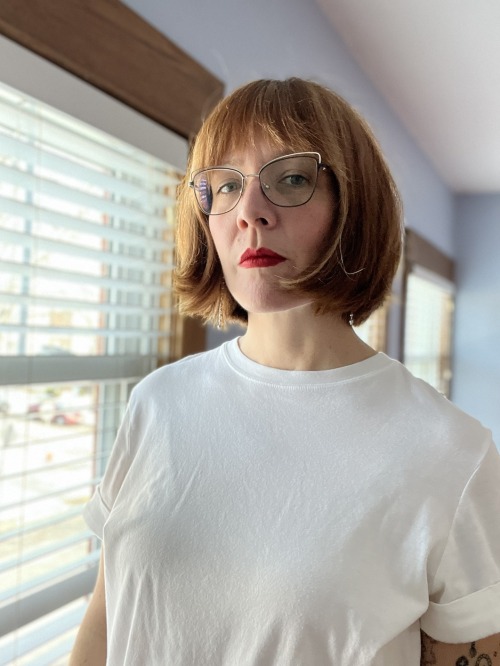 Jackie’s best friend is dead, and everyone knows who killed her. Two families are torn apart as they and their community try to answer the same question: Why?
Jackie Newsome wants to be many things, but a martyr has never been one of them. She is an ex-emotional eater and mother of four, who has finally lost the weight she long yearned to be free of. In her new body, she goes by Jacquelyn, but leaving her old self behind proves harder than she ever imagined. And while she believes she should be happier, misery still chases her, and motherhood threatens to subsume her in the worst ways.
Her only salve is her best friend Theresa, whose perfect husband and life she desperately covets. Their bond is tight, but it is not enough to keep Jacquelyn from having an affair with Theresa’s husband. When Theresa catches Jacquelyn in the act with Adam, the consequences ripple far beyond the ruins of their friendship.

Lindsay Hunter is the author of two story collections and two novels. Her second collection, Don’t Kiss Me, was named one of Amazon’s 10 Best Books of the Year: Short Stories. Her latest novel, Eat Only When You’re Hungry, was a finalist for the 2017 Chicago Review of Books Fiction Award and a 2017 NPR Great Read. Along with the writer Alex Higley, she co-hosts the podcast “I’m a Writer But,” a series that focuses on how writers with jobs and/or families get the work done. She lives in Chicago with her husband, three children, and elderly pitbull mutt.