A touching and compelling novel about a Turkish boy who grows up in the southeast of Amsterdam, in the multicultural and heavily deteriorating neighbourhood known as the Bijlmer, called “Black Amsterdam” by some. Winner of Libris Literary Prize 2018! 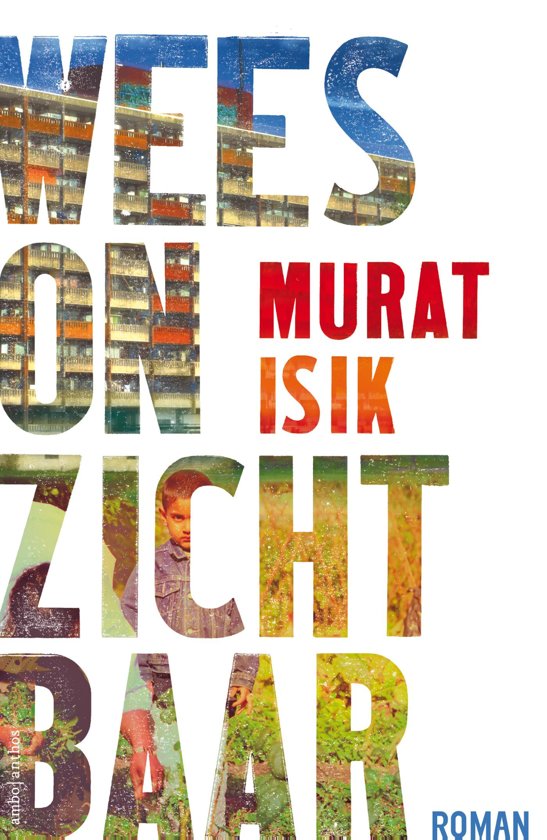 The story starts in the early eighties when the five year old Turkish Metin Mutlu migrates to the Netherlands with his parents and sister. The family Mutlu settles in one of the many high-rise apartment building called Fleerde. The father, Harun, is an unemployed communist and atheist who reads books by Marx and Lenin during the day and, with the money he receives from welfare, gets drunk with his comrades in the evening. Before he goes out, he combs his hair for hours in front of the mirror and then blow-dries it, openly admiring his reflection in the mirror. He’s a narcissistic man who has no attention for his family and openly regrets having children and the fact that he got married. He also doesn’t hesitate to tell this his children. And often he has fits of rage at home and gets violent, and when that happens, the whole family shivers.
BE INVISIBLE was awarded the Dutch Booksellers Prize 2018 and was named Book of the Year by Dutch newspaper NRC Handelsblad. The novel was also nominated for the Libris Literatuurprijs 2018, The BNG Literatuurprijs and the Halewijn Prize.

Murat Isik made his debut in 2012 with the novel LOST LAND, which was awarded with the Bronze Owl Audience Award and was nominated for the Academica Literature Prize. It was translated into German, Swedish and Turkish.