The enchanting beginning of an epic West African and African Diaspora-inspired fantasy adventure for middle-grade readers about a reluctant apprentice to magic and the stolen villagers she sets out to save, by award-winning author P. Djèlí Clark. 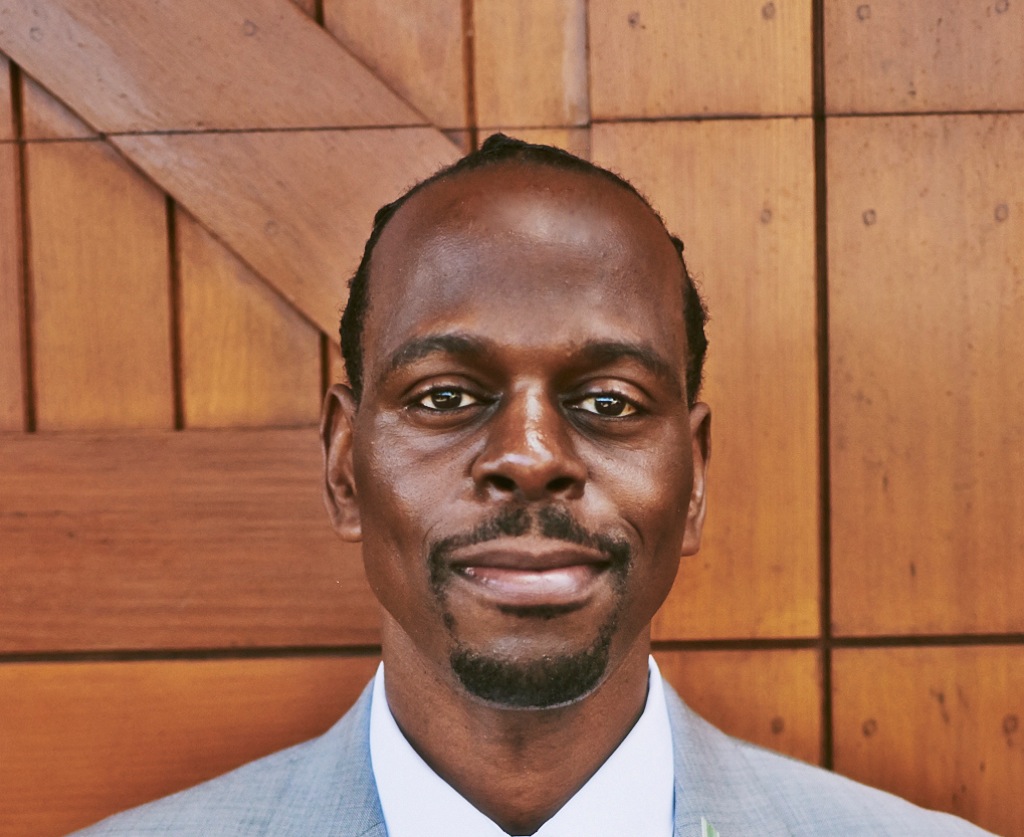 On the day of the spirits festival, the old woman who lives in the forest appears in Abeni’s village with a terrible message: “You ignored my warnings. It’s too late to run. They are coming.”
The old woman hasn’t come to save them, only to collect one child as payment for her years of service and protection. When warriors with burning blades storm the village and a man with a cursed flute plays an impossibly alluring song, everyone Abeni has ever known and loved is captured and marched toward far-off ghost ships set for even more distant lands.
But not Abeni. Abeni escapes the warriors in the clutches of the old woman, magically whisked into the forest away from all she’s ever known. And there she begins her unwanted magical apprenticeship, her journey to escape the witch, and her impossible mission to bring her people home.
ABENI’S SONG is the beginning of a timeless, enchanting fantasy adventure about a reluctant apprentice, a team of spirit kids, and the village they set out to save from the evil Witch Priest who stole away Abeni’s people.

Born in New York and raised mostly in Houston, P. Djèlí Clark spent the formative years of his life in the homeland of his parents, Trinidad and Tobago. He is the author of the novel A Master of Djinn and the novellas Ring Shout, The Black God’s Drums, and The Haunting of Tram Car 015. He has won the Nebula, Locus, and Alex Awards and been nominated for the Hugo, World Fantasy, and Sturgeon Awards. His stories have appeared in online venues such as Tor.com, Daily Science Fiction, Heroic Fantasy Quarterly, Apex, Lightspeed, Beneath Ceaseless Skies, and in print anthologies, including Griots, Hidden Youth, and Clockwork Cairo. He is also a founding member of FIYAH Magazine of Black Speculative Fiction and an infrequent reviewer at Strange Horizons.