From the author of Girl in the Rearview Window comes a stunning novel set in the high-stakes world of Silicon Valley. 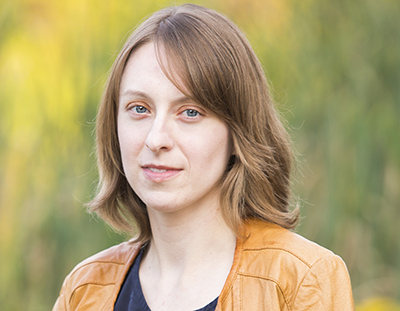 Radical is a fast-growing wellness startup, rumored to be approaching “unicorn” status. But on the night of a booze-fueled bacchanal celebrating another round of venture capital investment, a woman’s body is found outside the company’s San Francisco HQ. Did she fall from the roof? Did she jump? Or was she pushed?
Rhoda West, Radical’s luminous founder-CEO, has attracted both avid followers and vocal detractors in the building of her wellness company. Her Instagram page exhorts followers to #bebetter, showcasing intimate glimpses of Rhoda’s glamorous personal life alongside promotions for the mysterious, cult-status products created in Radical’s secretive Lab.
Dani is her enthusiastic employee—a “radigal”—who has fully immersed herself in the Radical lifestyle, eagerly testing products while covering up a pregnancy she’s not sure she’s ready for. When @Radicalidiocy, a twitter account devoted to lambasting the company online, starts to expose company secrets, Dani suspects her colleague and on-the-rocks friend Cecilia, a disgruntled customer service rep, might be running the account. As Rhoda engages in a cat-and-mouse chase with the Twitter author and struggles to maintain her power against mounting pressure, the women’s ambitions and beliefs will clash—with deadly results.
A page-turning literary thriller, Dimberg’s new book is an incisive examination of the high-stakes startup world, where the reputation of a leader carries outsize influence on the value of a brand, and the barbed double-standards applied to female CEOs.

Kelsey Rae Dimberg is the author of Girl in the Rearview Mirror. She received an MFA from the University of San Francisco and studied at Barrett Honors College of Arizona State University, where she was editor-in-chief of the literary magazine, Lux, and received the Swarthout Award in Fiction.