A clever upmarket women’s fiction, in the vein of Harriet Lane, Liane Moriarty and Rosamund Lupton

THE SISTERS
One Lied, One Died
by Claire Douglas
Harpercollins, August 2015 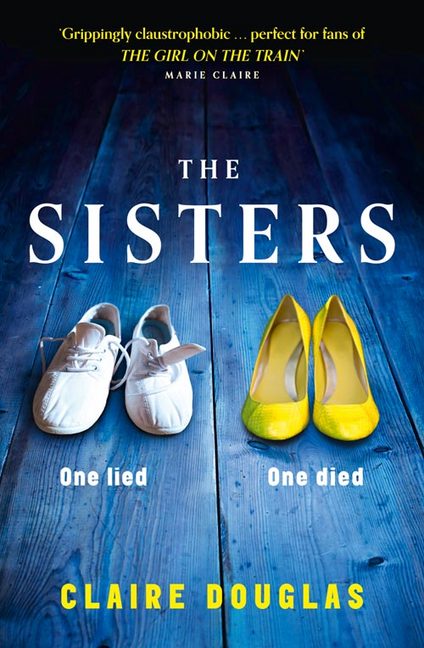 After the tragic death of her twin sister and a subsequent breakdown, Abi has moved to Bath to make a fresh start. But wherever she goes, she’s haunted by the memory of Lucy, and can’t stop herself from searching fruitlessly for her sister’s face in crowds. One day she meets Bea – a girl with an uncanny resemblance to Lucy – and Bea’s twin brother, Ben, with whom she feels an irresistible attraction.

Before long, Bea has invited Abi to live in their townhouse, which places Abi’s budding relationship with Ben under strain. But Bea has a secret to hide that she’ll do anything to protect, and as Abi falls deeper in love with Ben, things in the house take a turn for the worse. Slowly, Abi begins to unravel, and must question everything she thought she knew about her new friends – and about herself.