THE VIPER
by John Verdon
Counterpoint, July 2023
(via The Friedrich Agency) 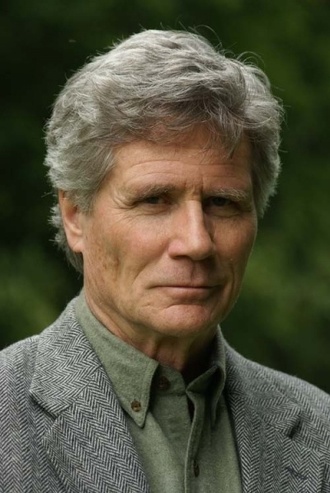 The bloody finale of Dave Gurney’s previous case has left him and his wife Madeleine shell-shocked and determined to return to normality. But when an old friend comes calling for Gurney’s insight on a cold case, it’s Madeleine who pushes him to lend his thoughts. Try as he might, Gurney can’t resist getting drawn into the murder case—this one, involving a debauched former tennis star and a beheaded corpse. His initial efforts incite fury from both sides of the law: the criminal forces behind it, and the law enforcement personnel who stand to lose everything if Gurney succeeds in uncovering the truth. For the first time in his life, Gurney finds himself on the run but even the risk of losing his marriage, his reputation and his best friend can’t stop his relentless quest for answers. Gurney will learn that justice comes at a great cost.

John Verdon is a former Manhattan advertising executive who lives with his wife in the mountains of upstate New York. His first three Dave Gurney novels, Think of a Number, Shut Your Eyes Tight, and Let the Devil Sleep, are all international bestsellers.