In this graceful, stunning, and uncompromising exploration of living, fighting, and healing, we gain insight into the stereotypes and shifting realities of masculinity today through the eyes of a new man

AMATEUR:
A True Story About What Makes A Man
by Thomas Page McBee
Scribner, August 2018 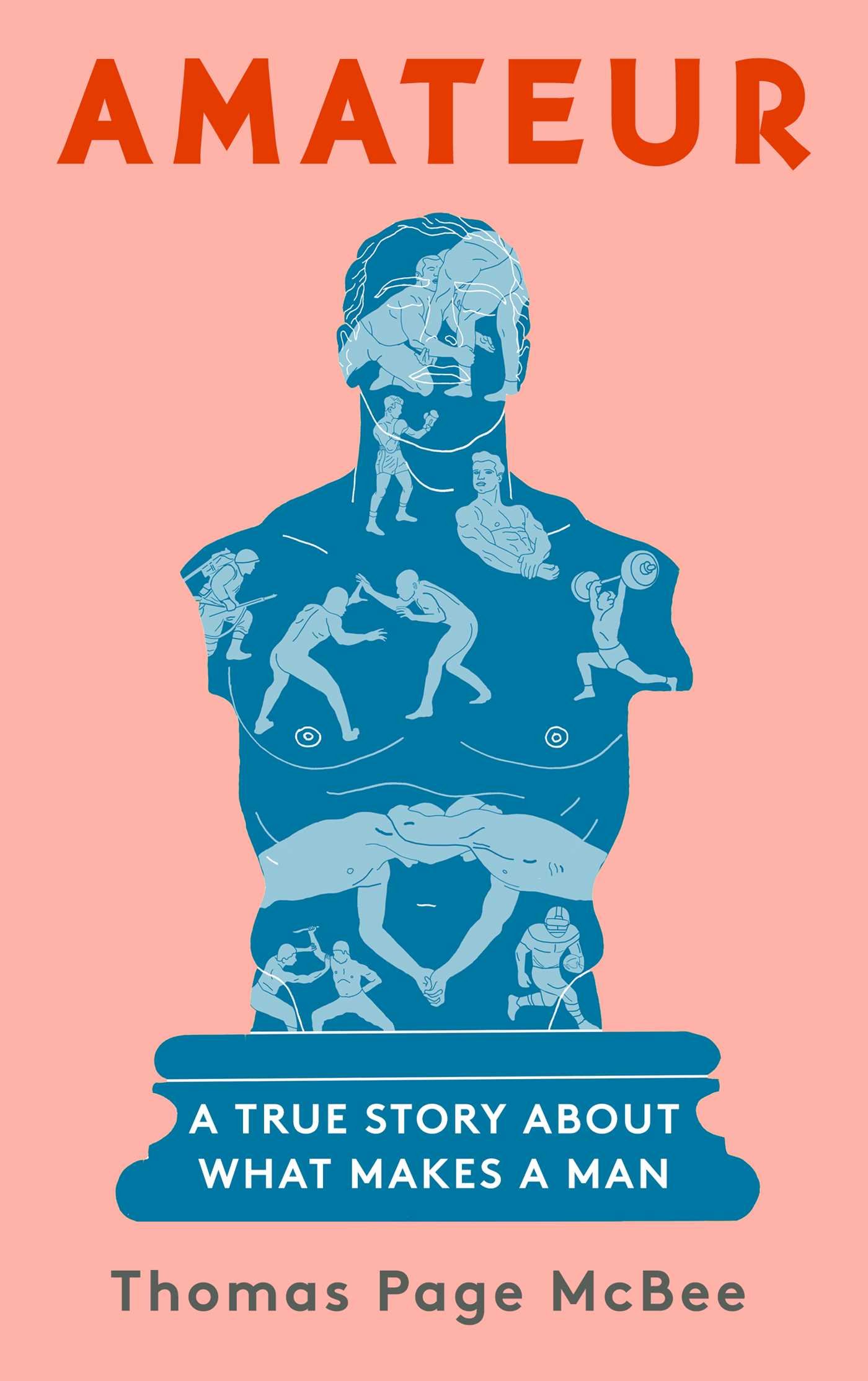 In this groundbreaking new book, the author, a trans man, trains to fight in a charity match at Madison Square Garden while struggling to untangle the vexed relationship between masculinity and violence. Through his experience boxing—learning to get hit, and to hit back; wrestling with the camaraderie of the gym; confronting the betrayals and strength of his own body—McBee examines the weight of male violence, the pervasiveness of gender stereotypes, and the limitations of conventional masculinity. A wide-ranging exploration of gender in our society, Amateur is ultimately a story of hope, as McBee traces a new way forward, a new kind of masculinity, inside the ring and outside of it.

Thomas Page McBee was the first transgender man to ever box in Madison Square Garden. He is the author of Amateur and an award-winning memoir, Man Alive: A True Story of Violence, Forgiveness, and Becoming a Man, which was named a best book of 2014 by NPR Books, BuzzFeed, Kirkus Reviews, and Publishers Weekly. Thomas’s writing has appeared in The Rumpus, Pacific Standard, The New York Times, Playboy, and Glamour.