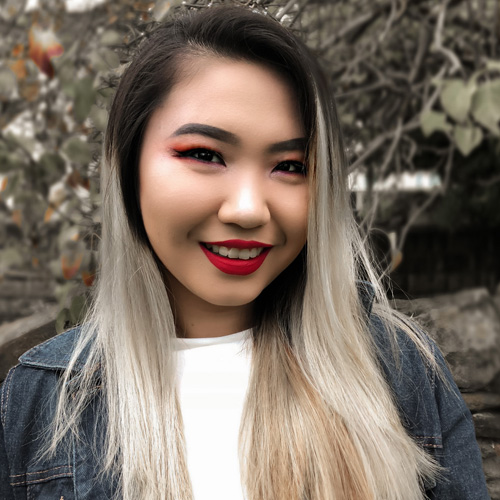 Ruying lives in an empire occupied by Romans, whose advanced science and military might make them Gods. But these Gods are not kind. Blessed with the power of Death and able to pull qi from anyone, Ruying wants only to survive. When her magic is discovered by an enemy prince she must decide if saving her family is worth betraying her country.
Featuring a cast of morally grey characters, incisive prose, a slow-burn enemies-to-lovers-to-enemies-again romance, and a world besieged by a colonial power, Chang’s novel pulls no punches.

Born in Harbin, China, Molly X. Chang began learning English after devouring Stephene Meyer’s Twilight series and has harbored a love for books ever since. Her first book, Dark and Dangerous Love, garnered over 100 million reads before she removed it from Wattpad and it went on to become an international bestseller in German, Spanish, French, and Russian.