Inspired by the myth of Medusa, THE COLD IS IN HER BONES is a compulsively readable tale of demons and dark forests, villages poisoned by a vengeful curse, daughters possessed by evil, and of sisterhood, bitterness, and betrayal

THE COLD IS IN HER BONES
by Peternelle van Arsdale
Simon & Schuster, January 2019 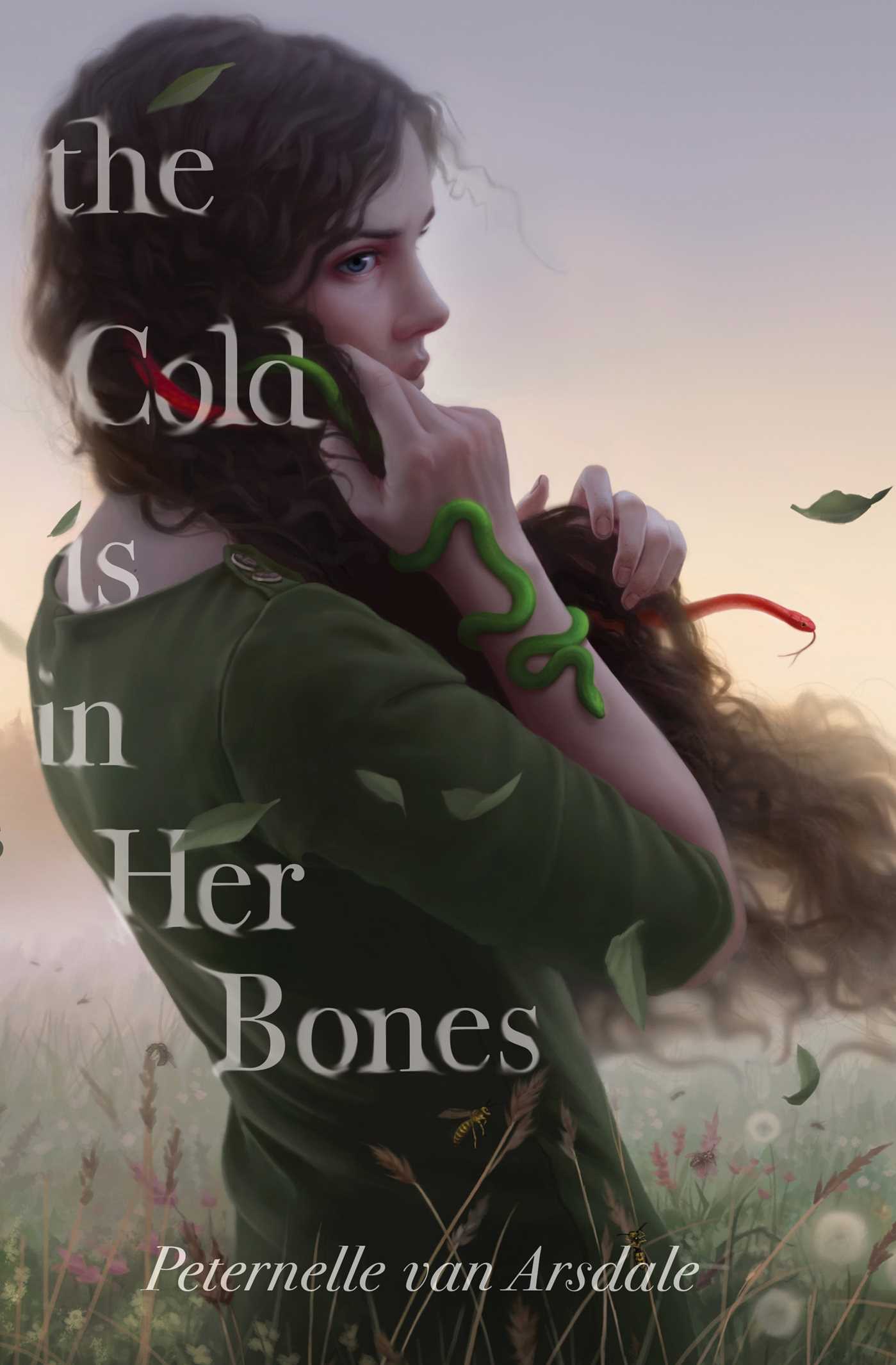 Milla’s whole world is her family’s farm, where life revolves around a deadening cycle of cooking, cleaning, and praying, to a silence punctuated only by her mother’s disapproving sighs and her father’s cold disdain. Her only friend is her beloved brother, Niklas – cherished by their mother and permitted to join their father’s trips to the village, where he can experience a world Milla only dreams of. So when a bright-eyed village girl named Iris comes to stay, Milla is awakened with a new hope, and recognizes in Iris a true sister, one who answers her passionate yearning to be seen and understood.
But Iris has a secret she’s forbidden to share. The village is cursed by a demon who infects every harvest, contaminates every home, and possesses its daughters at random to turn them into monstrous strangers to their parents. When the demon comes for Iris, she is captured by the Midwife, who incarcerates and tortures young girls – possessed or not. Emboldened by love for her new sister, Milla leaves the farm to rescue Iris, and begins a journey that will take her through a landscape blighted by the curse, past swarms of girls with gleaming eyes and hissing tongues, a witch who reveals hidden truths, and eventually, back to a heartbreaking betrayal in her mother’s past. All the while, Milla is concealing a terrible secret of her own: she is transforming from girl to monster, and the lines between human and demon become more distorted with every step she takes…

Peternelle van Arsdale is the bestselling author of THE BEAST IS AN ANIMAL, that will be adapted for film with Ridley Scott attached as producer.