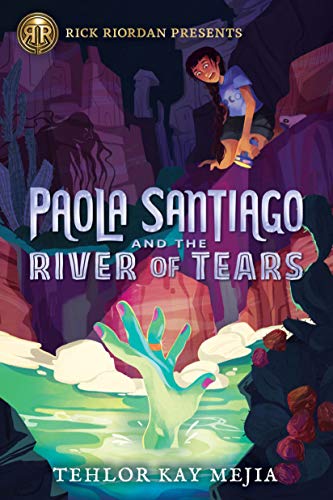 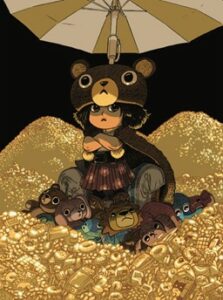 Brewster Gaines just wanted to make a video and get a million views—he didn’t count on needing friends to get there. From the author of Spontaneous and the Locker 37 series comes a heartfelt story of friendship, family, and filmmaking.

Brewster Gaines loves everything about making videos. The planning, the filming, the editing, and especially the feeling of watching his YouTube views tick up and up. So what if he doesn’t have friends to film with or parents who are home every night for dinner? He’s got a phone and a tripod and a lofty goal: A million views. But when he enlists the acting chops of charismatic new kid Carly for a ten-second video, he gets more than he bargained for. Her intimidating friend Rosa soon steps in with funding to produce an epic fantasy trailer, and before long, their tiny team is adding cast and crew. What started as a simple shoot mutates into a full-fledged movie production, complete with method-acting cosplayers, special effects, and a monster made out of a go-kart. That’s when Brewster realizes that getting to a million views may be harder than he ever imagined . . .

Aaron Starmer was born in northern California and raised in the suburbs of Syracuse, New York. Before pursuing writing full-time, he worked in New York City for over ten years as an editor for a travel bookseller and as an operations director for an African safari company. His middle grade and young adult novels have been translated into multiple foreign languages and have appeared on best of the year lists from Time Magazine, The Wall Street Journal, New York Public Library, YALSA, Bank Street College of Education, Chicago Public Library and School Library Journal. He lives in Vermont with his wife and two daughters.

Storybook characters collide in this first book in a new trilogy of twisted fairy tales from New York Times bestselling author James Riley, set in the world of his popular Half Upon a Time series—perfect for fans of Fablehaven and Chris Colfer’s A Tale of Magic series!

ONCE UPON ANOTHER TIME
by James Riley
‎Aladdin, April 2022
(via Dystel, Goderich & Bourret)

Five and a half feet might seem pretty tall for a twelve-year-old, but it’s not when your parents are giants. Lena has kept the fact that she’s a tiny giant secret, using magic to grow when out in the giant village. But hiding who she is has always felt wrong, even though she knows the other giants might not accept her. Fortunately, Lena has friends down in the Cursed City who understand that looking different doesn’t make her less of a giant.
Someone who knows not to judge by appearances is Jin, a young genie currently serving one thousand and thirty-eight years of genie training that requires him to fulfill the wish of whoever holds his magical ring. In Jin’s case, it’s the power-hungry Golden King. At least the king only has two wishes left, one of which is for Jin to go to the Cursed City and capture its protector, the Last Knight—one of Lena’s closest friends.
What Lena and Jin don’t know is how close the Golden King’s plans are to coming together, between his dark magic and his horrible Faceless knights. If Jin does find the Last Knight and bring him to the Golden King, why, that could doom the entire fairy-tale world.
…This sounds like it’ll end badly, doesn’t it?

James Riley is the New York Times bestselling author of the Half Upon a Time series, The Story Thieves series, and The Revenge of Magic series for middle grade readers. In his most recent series, ONCE UPON ANOTHER TIME, which is set in the world of the popular Half Upon a Time series, storybook characters collide in a trilogy of twisted fairy tales. James lives in Northern Virginia and is currently at work on the next novel in the series. 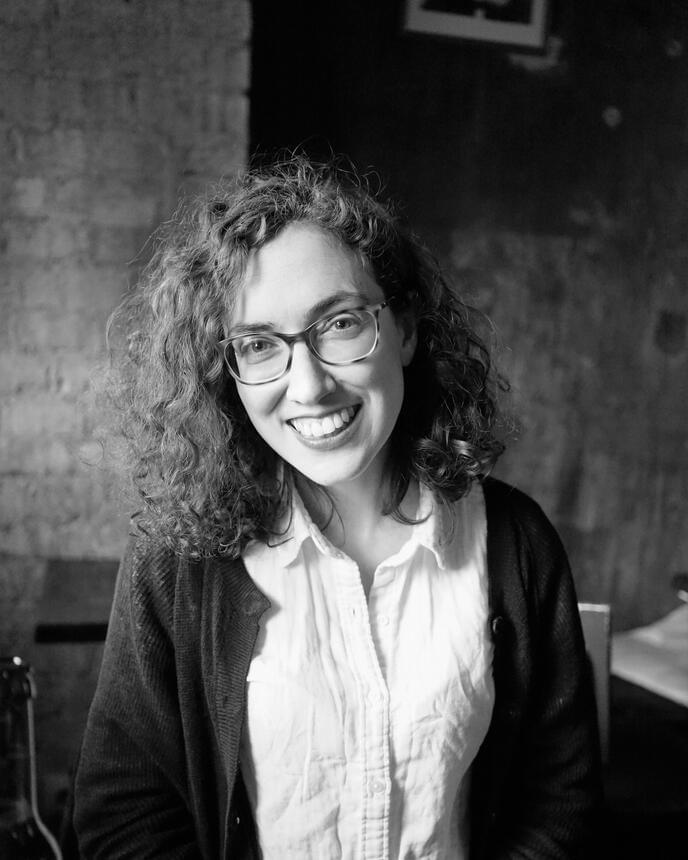