From the bestselling author of There Are No Children Here, a richly textured, heartrending portrait of love and death in Chicago’s most turbulent neighborhoods

AN AMERICAN SUMMER
Love and Death in Chicago
by Alex Kotlowitz
Nan A. Talese, March 2019 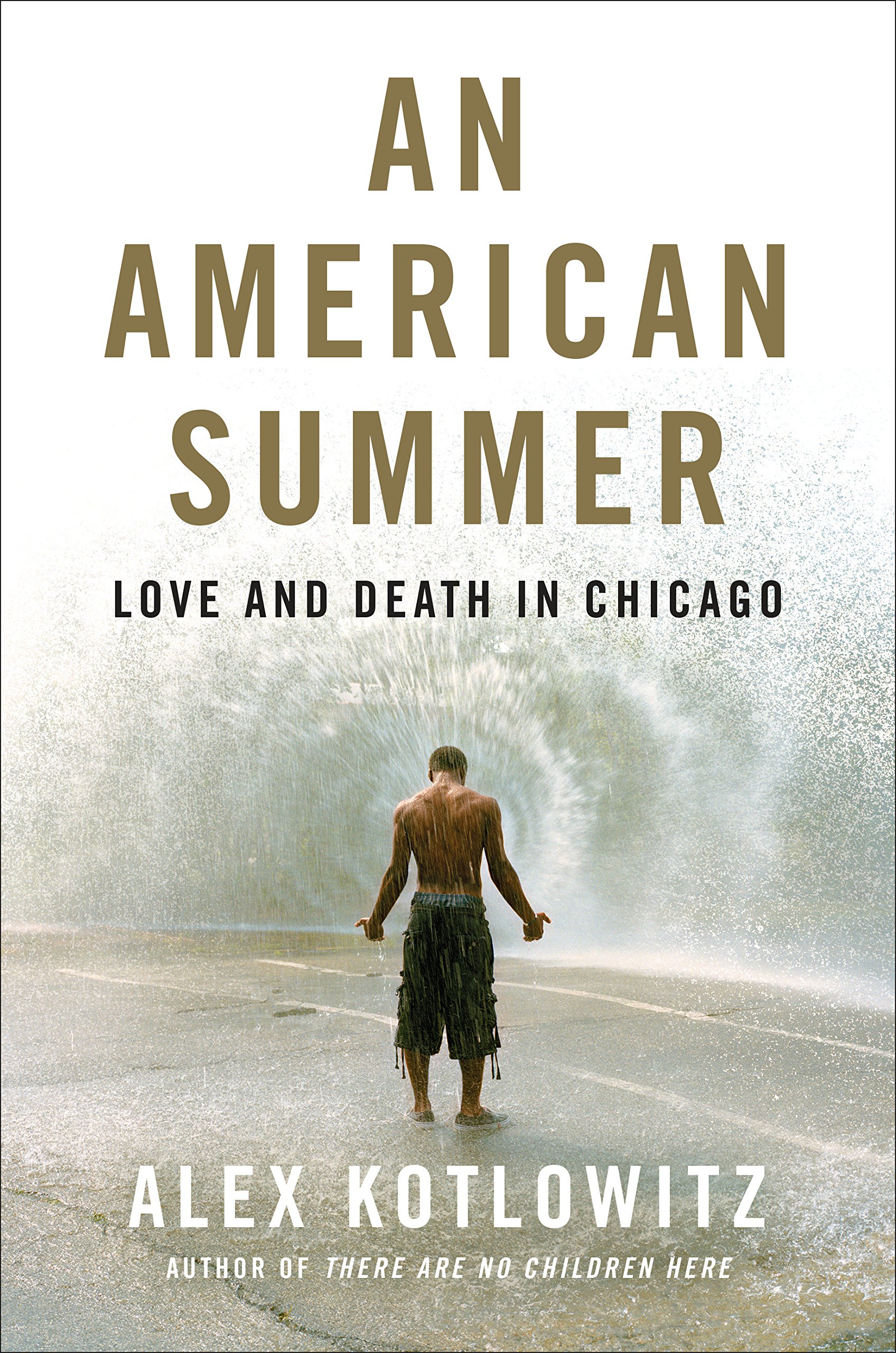 The numbers are staggering: over the past twenty years in Chicago, 14,033 people have been killed and another roughly 60,000 wounded by gunfire. What does that do to the spirit of individuals and community? Drawing on his decades of experience, Alex Kotlowitz set out to chronicle one summer in the city, writing about individuals who have emerged from the violence and whose stories capture the capacity–and the breaking point–of the human heart and soul. The result is a spellbinding collection of deeply intimate profiles that upend what we think we know about gun violence in America. Among others, we meet a man who as a teenager killed a rival gang member and twenty years later is still trying to come to terms with what he’s done; a devoted school social worker struggling with her favorite student, who refuses to give evidence in the shooting death of his best friend; the witness to a wrongful police shooting who can’t shake what he has seen; and an aging former gang leader who builds a place of refuge for himself and his friends. Applying the close-up, empathic reporting that made There Are No Children Here a modern classic, Kotlowitz offers a piercingly honest portrait of a city in turmoil. These sketches of those left standing will get into your bones. This one summer will stay with you.

Alex Kotlowitz is the author of three previous books, including the national bestseller “There Are No Children Here”, selected by the New York Public Library as one of the 150 most important books of the twentieth century. “The Other Side of the River” was awarded the Chicago Tribune’s Heartland Prize for Nonfiction. His work has appeared in The New Yorker, The New York Times Magazine and on This American Life. His documentary work includes The Interrupters, for which he received a Film Independent Spirit Award and an Emmy. His other honors include a George Polk Award, two Peabodys, the Helen B. Bernstein Award, and the Robert F. Kennedy Journalism Award.