A young castrat flees the pseudo-Baroque world of a secret boarding school for boys to find his sister. When he comes to Vienna, observed secretly by the influential school director, he has to fight for his freedom, and for his voice. 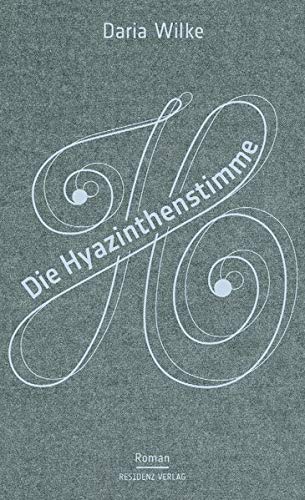 “The tsar”, the owner of a secret boarding school, “House Settecento”, has established a certain microcosmos which he thinks necessary to reenact the Italian Baroque opera as exactly as possible: There’s a living room for the boys, an old library, an additional house for those who cannot sing anymore, and a hospital where a surgeon operates in secrecy. The pupils are being taught to become stars – they will appear in secret stagings.

Matteo has been brought there many years ago, together with his twin sister, Nina. Matteo has the most beautiful voice of all. He is the “new Farinelli” and prepares himself for his first appearances on stage. Nina learns to help out in the hospital. One day, an agent brings Timo into the castle, a little boy from a poor family with a beautiful voice. Like all other boys, Timo is supposed to be castrated. But the surgeon has to travel, and Nina is being asked to do the operation. Nina, however, only feigns the operation. When this comes out, she flees from the school with Timo, and Matteo loses his voice when she is gone.

The tsar tries everything to convince Matteo to follow her to Vienna. In Vienna, Matteo’s voice comes back to him, but he finds it very difficult to live in a freedom he has hardly ever experienced and feels lost. At the same time, he feels that every step he takes is being observed by the tsar. One day, a former student of “House Settecento” who had the courage to leave the school finds him on the road and helps him to a role at the theatre. During the premiere, Matteo sees the tsar sitting in the audience, as well as Nina and Timo…

Daria Wilke was born in Moscow in 1976 into a family of actors and spent her childhood in the marionette theatre where her parents worked. After completing her studies in Psychology, Education, and History, she worked as a journalist for various daily newspapers in Russia. In 2000, she moved to Vienna where she still lives and works at the Institute of Slavonic Studies. She writes books for adults, children and young adults in both Russian and German.