A remarkable history with elements of both In the President’s Secret Service and The Butler, THE RESIDENCE offers an intimate account of the service staff of the White House, from the Kennedys to the Obamas 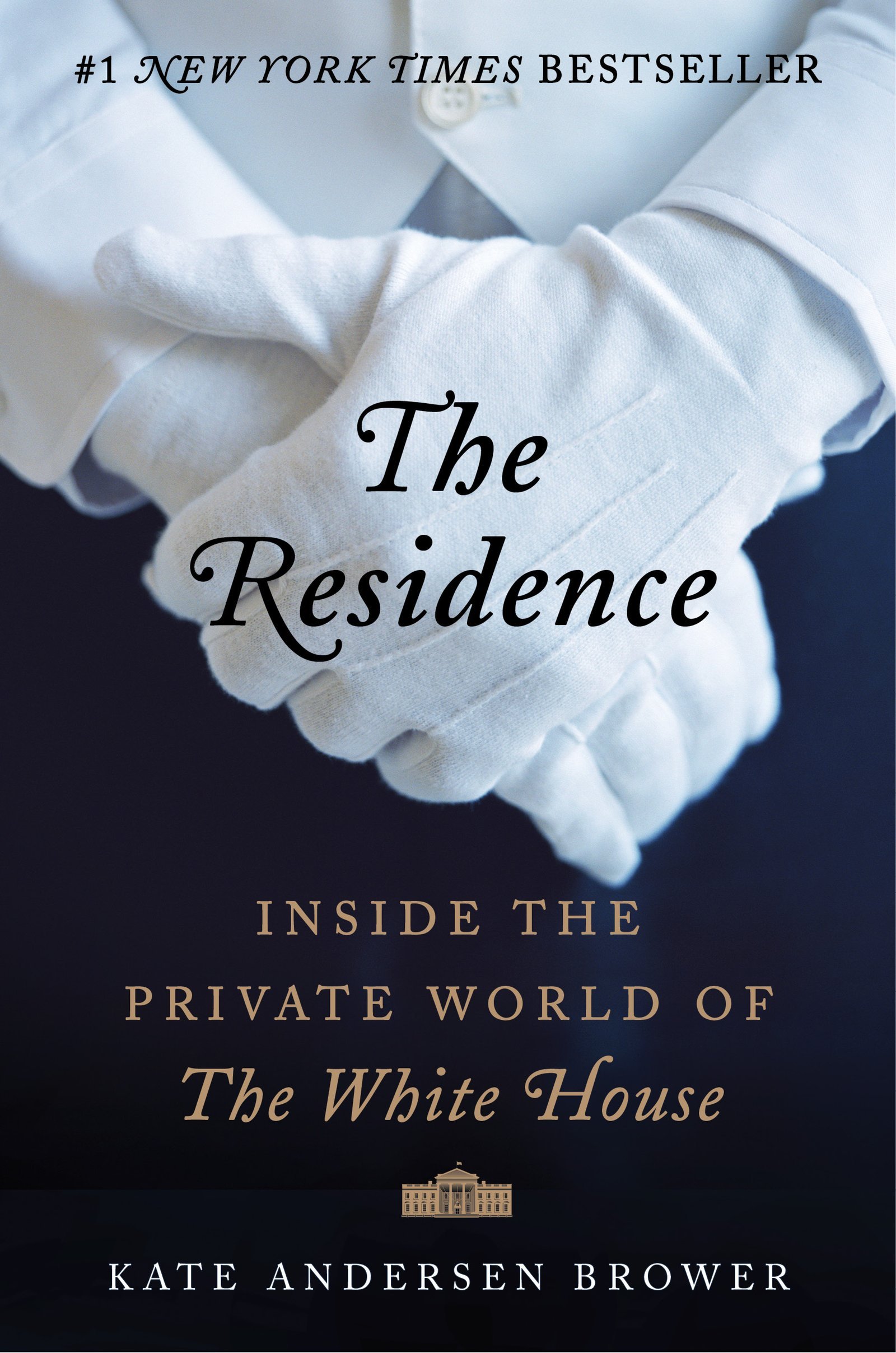 America’s First Families are unknowable in many ways. No one has insight into their true character like the people who serve their meals and make their beds every day. Full of stories and details by turns dramatic, humorous, and heartwarming, The Residence reveals daily life in the White House as it is really lived through the voices of the maids, butlers, cooks, florists, doormen, engineers, and others who tend to the needs of the President and First Family.
Two days after moving into the White House, First Lady Michelle Obama walked into the East Room with her small staff. “We are on their ground now,” she told her top advisors, motioning to the nearly 100 people standing before them. The first lady was not referring to high-powered political aides in the West Wing. She was talking about the ultimate White House insiders: the maids, butlers, chefs, florists, ushers, painters, engineers, and electricians who not only run the executive mansion but see the first family in their most private moments.
Fiercely loyal to the president and his family, regardless of political party, White House residence workers have an allegiance to the institution of the American presidency that is truly inspiring. They exude a quiet elegance and devotion to service that is nearly impossible to find in the nation’s divided capital. Now, for the first time, their stories of fifty years, ten administrations, and countless crises are told in THE RESIDENCE: Inside the Private World of the White House by former Bloomberg News White House Correspondent Kate Andersen Brower.
Drawing on hundreds of hours of interviews with butlers, maids, chefs, florists, doormen, and other staffers—as well as former first ladies and first family members—THE RESIDENCE offers a group portrait of the dedicated professionals who orchestrate lavish state dinners; stand ready during meetings with foreign dignitaries; care for the president and first lady’s young children; and cater to every need the first couple may have, however sublime or, on occasion, ridiculous.
In the voices of the residence workers themselves—sometimes wry, often affectionate, always gracious and proud—here are stories of:

The Nixons—including Richard Nixon’s unexpected appearance in the White House kitchen the morning he resigned.

The Obamas—who danced to Mary J. Blige on their first night in the White House

Working tirelessly to provide impeccable service and earning the trust and undying admiration of each new first family, these extraordinary White House workers served every day in the midst of history—and lived to tell the tales.