A heart-pounding YA fantasy 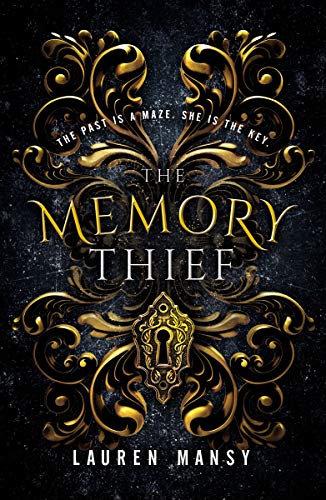 In the city of Craewick, talents are bought and sold, and memory reigns over everything. Madame, the power-obsessed ruler of the city, has cultivated a society in which memories are  currency, citizens are divided by ability, and Gifted individuals can take memories from others through touch as they please. Seventeen-year-old Etta Lark is desperate to live outside of the corrupt culture, but grapples with the guilt of an accident that has left her mother bedridden in the city’s asylum. When Madame  threatens to put her mother up for Auction, a Craewick tradition in which a “worthless” person’s memories are sold to the highest bidder before she is killed, Etta will do whatever it takes to save her. Even if it means rejoining the Shadows, the rebel group trading in the black market of memories, who she swore off in the wake of the  accident years earlier. To prove her allegiance to the Shadows and rescue her mother, Etta must pull off the greatest heist of her life – steal a memorized map of the Maze, a formidable prison created by the bloodthirsty ruler of a neighboring realm. So she sets out on a journey in which she faces startling attacks, unexpected romance, and, above all, her own past in order to set things right in her world.

Lauren Mansy has built a career from working with young people, and her debut novel has already attracted a devoted legion of fans