Three of Jane Austen’s classic novels receive a murder mystery makeover in this romantic and thrilling three-book series that’s perfect for fans of The Lady’s Guide to Petticoats and Piracy and Stalking Jack the Ripper. In PRIDE & PREMEDITATION, aspiring lawyer Lizzie Bennet attempts to solve a murder case while fighting off feelings for her rival Mr. Darcy. 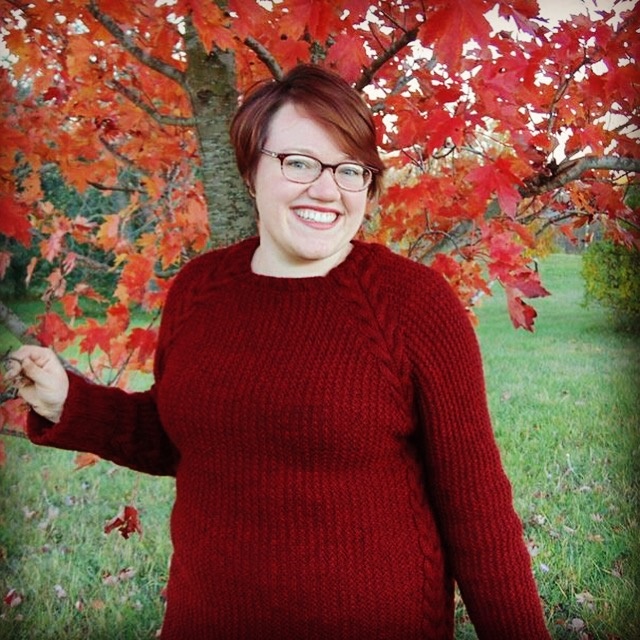 It is a truth universally acknowledged that a young woman who desires a law career must be in want of a case. So when a scandalous murder shocks London high society, sixteen-year-old Lizzie Bennet sees the perfect opportunity to prove herself as a formidable solicitor—despite the fact that women are only allowed in court as witnesses.

Unfortunately for Lizzie, the man accused of the crime already has a fledgling lawyer on his side: Mr. Fitzwilliam Darcy, the stern young heir training to take over the prestigious firm Pemberley Associates. Convinced the authorities have blamed the wrong person, Lizzie vows to steal Darcy’s client and solve the murder so that she can earn a position of her own. But as the case—and her feelings for Darcy—become more complicated, Lizzie discovers that her dream job could make her happy, but it might also get her killed.

Tirzah Price holds an MFA in Writing for Children & Young Adults from Vermont College of Fine Arts. She has worked as an independent bookseller since 2011, and when not reading you’ll likely find her knitting socks and thinking about narrative structure. This is her debut novel.