In the vein of Where The Crawdads Sing by Delia Owens and The Great Alone by Kristin Hannah, a young woman’s breathtaking coming of age story set in the 1980s. 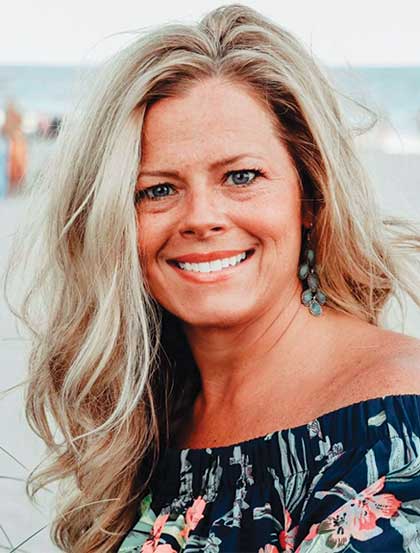 Austin Foster is barely a teenager when her mother dies giving birth to her second set of twins. Austin, the second oldest of seven kids, has no choice but to take up the two babies and raise them along with her brothers and sister, since her father is paralyzed by the tragedy. The Fosters don’t have much but thankfully, Austin is a capable girl who knows how to keep everyone fed and clothed and mostly out trouble. She also knows how to do things most girls her age don’t like how to cultivate a bountiful crop of tobacco, plow a straight line, wrangle snakes when needed, and how to manage her father and his erratic behavior. How Austin finds what she doesn’t know she needs and manages to save her poor farming family, fall in love, and help her beloved father overcome his mental health struggles, makes UNDER THE MAGNOLIAS the kind of read that breaks your heart then heals it in the best possible way.

T. I. Lowe took a leap of faith in 2014 and independently published her first novel which became a bestseller with hundreds of thousands of copies sold. She went on to self publish 11 more successful novels and then was signed by Tyndale House Publishers in 2018. A wife, mother, and active in her church community, she resides near Myrtle Beach, South Carolina with her family.