A meditative book in the tradition of Teju Cole and Ben Lerner, weaving memory and history to interrogate some of our most human themes—race, religion, identity, politics, masculinity, and fatherhood. 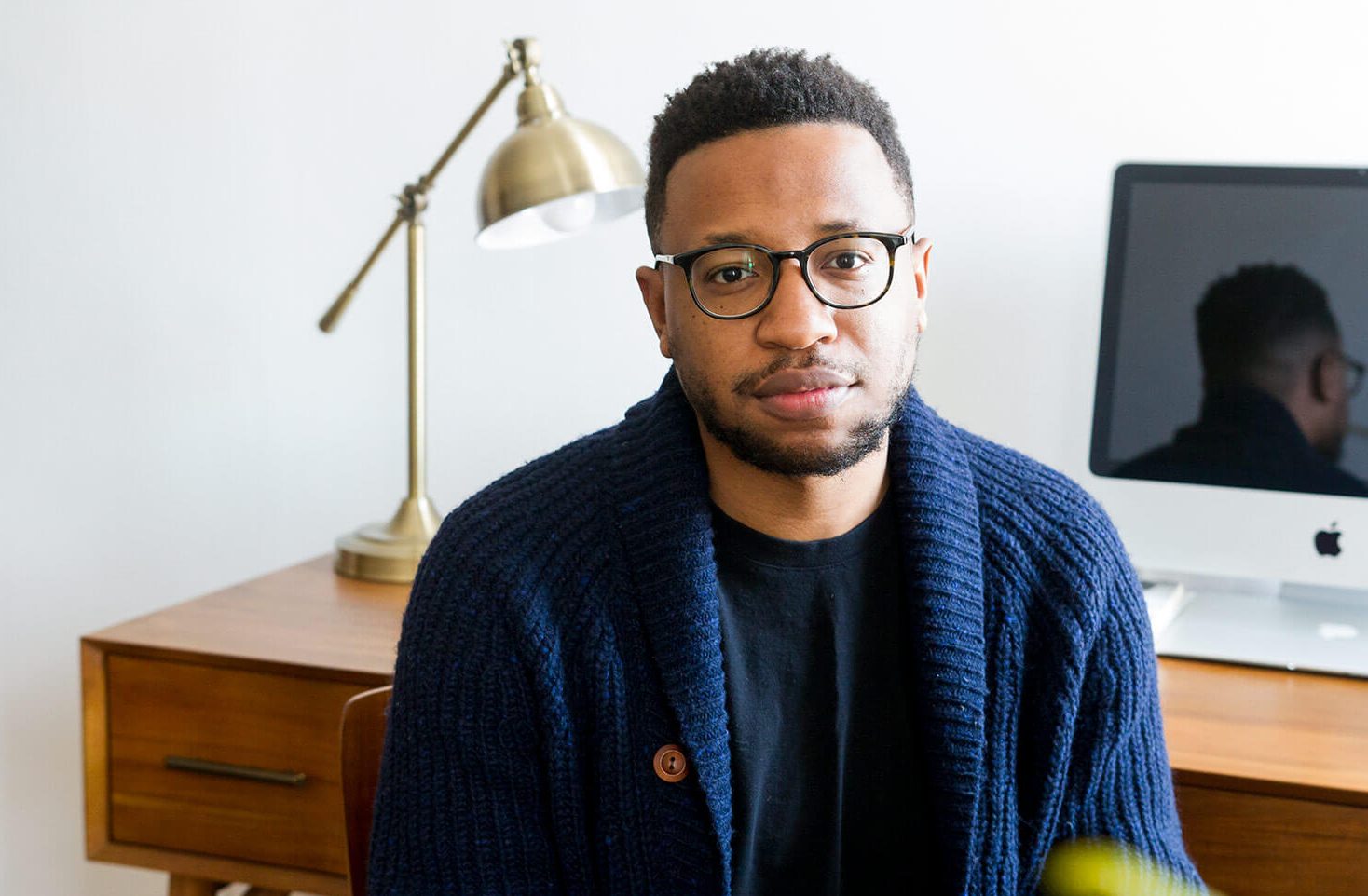 THE PARTY YEAR is a an ekphrastic, illuminating tour de force, inspired in part by Cunningham’s own time working on the 2008 presidential campaign of Barack Obama. In these pages, fundraising staffer David Hammond travels around the country for donor events, landing everywhere from a trailer in New Hampshire to a Beverly Hills mansion. Hammond is a keen and thoughtful observer, whose reflections on memory and history are interwoven throughout in a flowing counterpoint between past and present, the personal and the larger-than-life. Through intimate, candescent prose, THE PARTY YEAR contemplates the stories and arts that define and bring beauty to our lives.

Vinson Cunningham is a staff writer and a theatre critic at The New Yorker. His essays, reviews, and profiles have appeared in The New York Times Magazine, The New York Times Book Review, FADER, Vulture, The Awl, and McSweeney’s Internet Tendency. A former White House staffer, he now teaches an MFA Writing course at Sarah Lawrence College and lives in New York City.