Kristen Simmons’s masterful breakout novel, the first in a duology, is “Jumanji but Japanese-inspired” (Kendare Blake) about estranged friends playing a deadly game in an eerie folkloric underworld.

FIND HIM WHERE YOU LEFT HIM DEAD
by Kristen Simmons
Tor Teen, October 2023 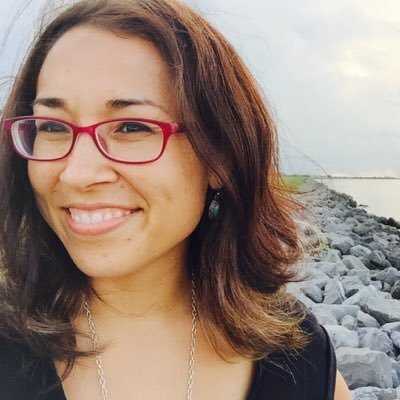 Four years ago, five kids started a game. Only four survived. Now, at the end of their senior year of high school, the survivors—Dax, Maddy, Emerson, and Owen—have reunited for one strange and terrible reason: they’ve been summoned by the ghost of Ian, the friend they left for dead. Together they return to the tunnel where their friendship ended with one goal: find Ian and bring him home. So they restart the deadly game they never finished—an innocent card-matching challenge called Meido. A game without instructions. As soon as they begin, they’re dragged out of their reality and into an eerie hellscape of Japanese underworlds, more horrifying than even the darkest folktales that Owen’s grandmother told him. There, they meet Shinigami, an old wise woman who explains the rules: They have one night to complete seven challenges or all of them, even Ian, will be stuck in this world forever. Once inseparable, the survivors now can’t stand each other, but the challenges demand they work together, think quickly, and make sacrifices—blood, clothes, secrets, memories, and worse. And once again, not everyone will make it out of Meido alive.

“Kristen Simmons’s FIND HIM WHERE YOU LEFT HIM DEAD throws the reader into an intense horror-action game—like Jumanji but Japanese-inspired and really disturbing.”—Kendare Blake, #1 New York Times bestselling author of Anna Dressed in Blood and the Three Dark Crowns series

“Heart-pounding, immersive, and chilling. I couldn’t put this book down, and can’t get it out of my head!”—Margaret Rogerson, New York Times bestselling author of An Enchantment of Ravens

Kristen Simmons is the critically-acclaimed young adult author of more than a dozen books, including the Article 5 series, The Glass Arrow, Metaltown and The Deceivers. Her writing is inspired by her work with trauma survivors as a mental health therapist. She currently lives with her husband and son in Cincinnati, Ohio, where she spins stories, herds a small pack of semi-wild dogs, and teaches Jazzercise.