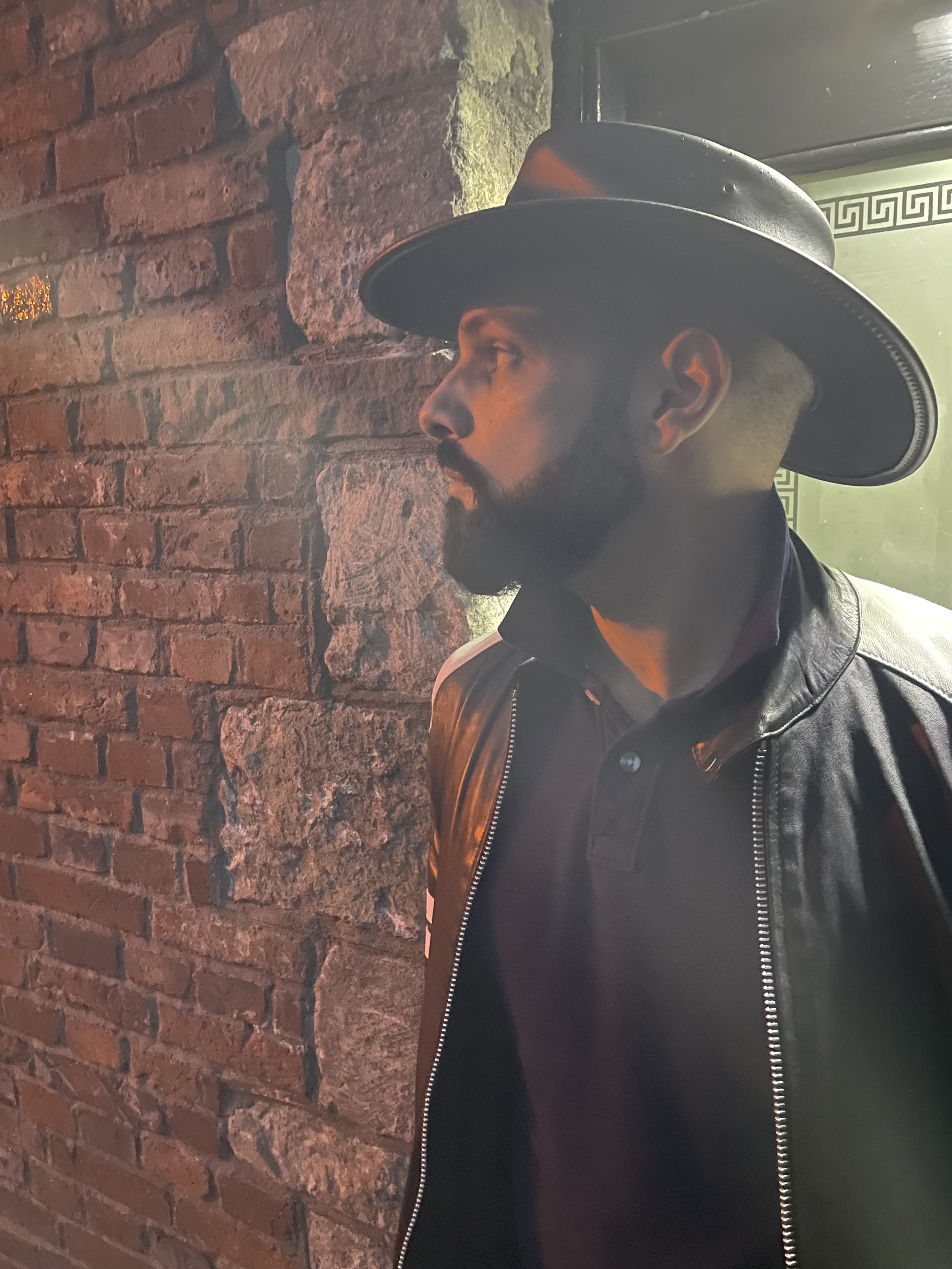 Nobody at Sussex Police wants to be PC Harriet ‘HRH’ Holden’s partner. She’s a bit stuck up, a stickler for the rules; she rubs people up the wrong way. It’s only PC Rutherford Barnes who’s happy to work with her. Although they’re not friends exactly, he shares Harriet’s ambition and idealism. He respects her. So, when Harriet’s battered body is found in a shabby bedroom at the down-at-hell Atlantic Hotel on Eastbourne seafront, Barnes determines to seek justice for his colleague. He sets out to discover who killed Harriet, and why. As the newly-promoted DC Barnes investigates, he discovers that Harriet had a secret – and she knew the secrets of others. As Barnes uncovers a layer of corruption that leads right to the very top, he faces a terrible decision: justice for Harriet – or his police career.

Adam Lyndon was born and raised in Sussex. He has been a police officer for twenty years both in the UK and in New Zealand, working across a range of disciplines including uninformed ops, firearms command and as a detective in CID and specialist investigations. Adam has been married for twenty years and has four children. His ambition, as his children keep reminding him, is to own a dog. DEVIL’S CHIMNEY is his first novel.