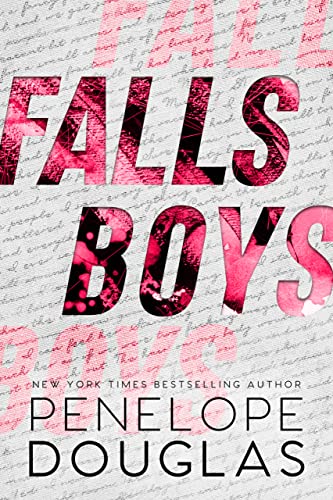 “The kids are growing up—different from their parents but the same in so many ways…”
ARO:
Hawken Trent. So polite. So sweet. Such an upstanding young man. A virgin, too, I hear. He never gets naughty with a girl. Probably because Jesus told him not to. And now here he is, trying to be the hero by protecting another girl from me. He calls me a bully. Irrational. Unreasonable. A criminal. He can call me anything he wants, I’ve heard worse. And he can try to stand between me and my money, but he’s never had to fight for food. That rich, clean, school boy doesn’t have what it takes.
HAWKE:
I surprised her. You should’ve seen her face. Just because I don’t have a record, honey, doesn’t mean I’m clean. It just means I’m better at not getting caught. That is until I realize I might’ve actually gone too far this time. She’s there. I’m there. The scene of the crime. It’s dark. The police show up. We have no choice. We run. Down High Street, into Quinn’s bake shop, and I pull her through the entrance to the old speakeasy that everyone forgot was here decades ago. The door locks, the cops circle the building, never knowing we’re right here, and I’m hidden in plain sight, indefinitely, with someone’s who’s awful. Mean. Rough. Dirty. A thief. A delinquent. Until one night, lost in all of these rooms together, I don’t see any of those things anymore. She’s smart. Daring. Soft. Hot…
Everything’s changing. It’s this place. It does something to people. We have a silly urban legend in Shelburne Falls about mirrors. They’re a gateway. Don’t lean back into them. But we came through front first. I don’t care what the county records say. This was never a speakeasy. It’s Carnival Tower.

Penelope Douglas is a New York Times, USA Today, and Wall Street Journal bestselling author. Their books have been translated into nineteen languages and include The Fall Away Series, The Devil’s Night Series, and the stand-alones, Misconduct, Punk 57, Birthday Girl, Credence, and Tryst Six Venom. They live in New England with their husband and daughter.