The first-ever biography of Shel Silverstein, whose books have sold more than 20 million copies worldwide 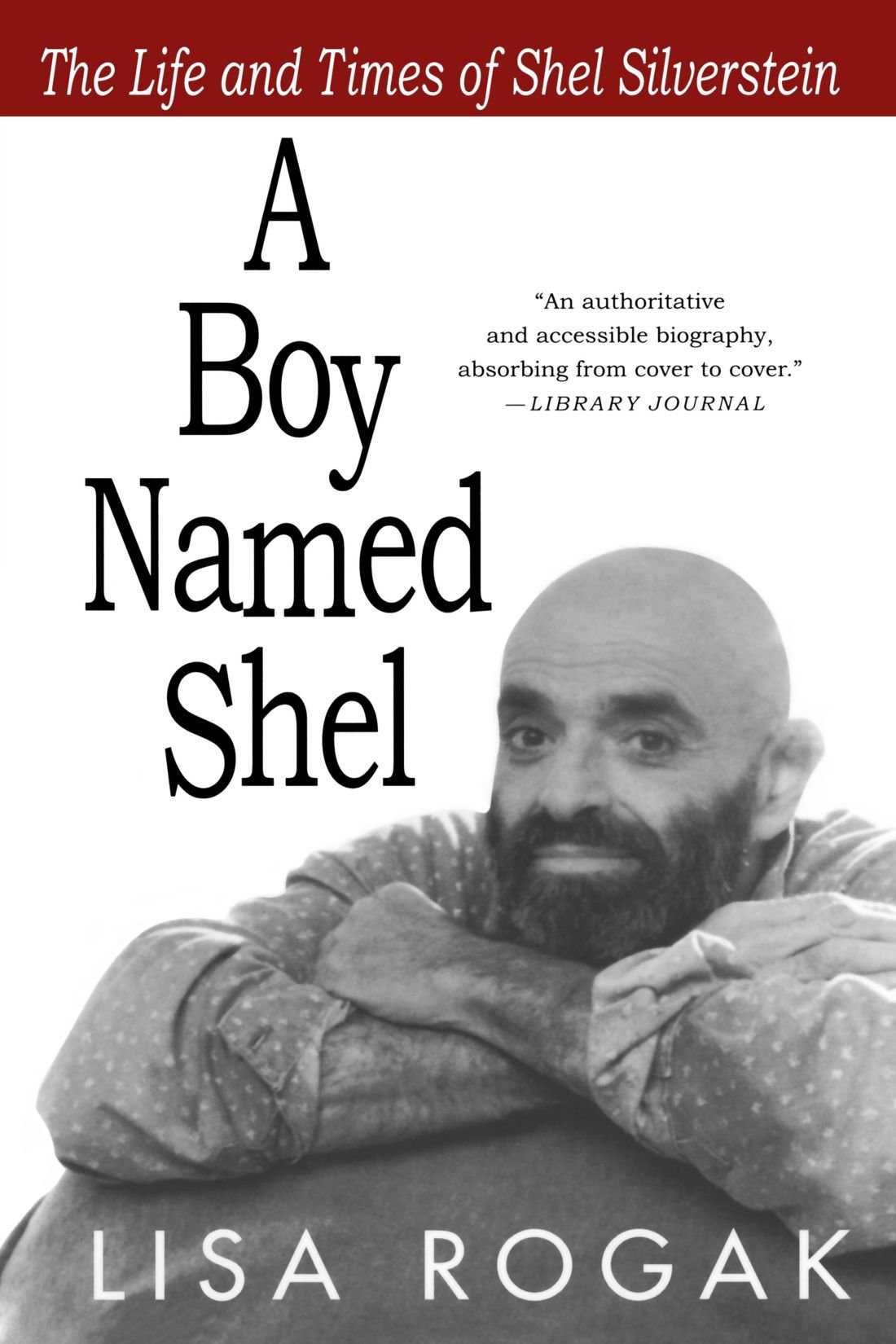 Few authors are as beloved as Shel Silverstein. His inimitable drawings and comic poems have become the bedtime staples of millions of children and their parents, but few readers know much about the man behind that wild-eyed, bearded face peering out from the backs of dust jackets.
In A Boy Named Shel, Lisa Rogak tells the full story of a life as antic and adventurous as any of his creations. A man with an incurable case of wanderlust, Shel kept homes on both coasts and many places in between—and enjoyed regular stays in the Playboy Mansion. Everywhere he went he charmed neighbors, made countless friends, and romanced almost as many women with his unstoppable energy and never-ending wit.
His boundless creativity brought him fame and fortune—neither of which changed his down-to-earth way of life—and his children’s books sold millions of copies. But he was much more than « just » a children’s writer. He collaborated with anyone who crossed his path, and found success in a wider range of genres than most artists could ever hope to master. He penned hit songs like « A Boy Named Sue » and « The Unicorn. » He drew cartoons for Stars & Stripes and got his big break with Playboy. He wrote experimental plays and collaborated on scripts with David Mamet. With a seemingly unending stream of fresh ideas, he worked compulsively and enthusiastically on a wide array of projects up until his death, in 1999.
Drawing on wide-ranging interviews and in-depth research, Rogak gives fans a warm, enlightening portrait of an artist whose imaginative spirit created the poems, songs, and drawings that have touched the lives of so many children—and adults.

Lisa Rogak is the New York Times bestselling author of many books, published in more than two dozen languages.