A regency romance with a more inclusive image in this beloved genre—one that centers on a Black woman as the most beautiful woman in the ton. This new series follows the diverse Du Bell children and their chaotic, dramatic, and oftentimes humorous paths to love.

APHRODITE AND THE DUKE
by J.J. McAvoy
Ballantine, June 2022
(via Nancy Yost) 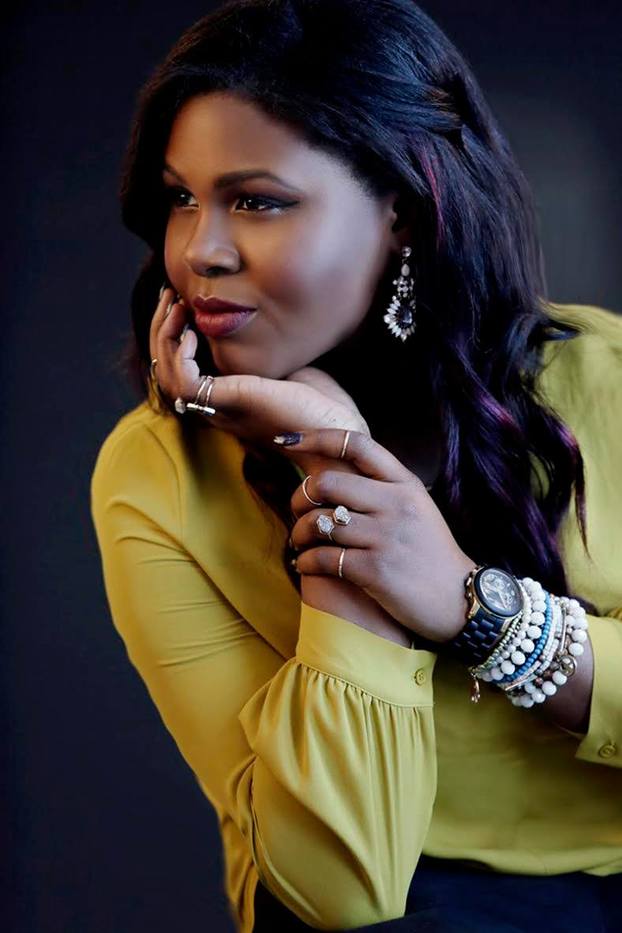 APHRODITE AND THE DUKE, described as The Importance of Being Wanton by Christi Caldwell meets When the Earl Met His Match by Stacy Reid, is a second-chance romance centering on bookish and thoughtful Aphrodite Du Bell. Sure, the members of the ton, and even the queen herself, heap praise on her warm brown skin, perfect curls, and exquisite features, but Aphrodite can’t help but think that living up to the literal goddess of beauty is asking a bit much! Also, her renowned beauty certainly didn’t stop the love of her life from jilting her and marrying another four years ago.
When Aphrodite’s formidable mother summons her back to London to aid in her sister’s debut, she has no choice but to acquiesce. But she’s determined to ignore one man in particular, despite what the very sight of him does to her heart.
Evander Eagleman, the Duke of Everely, lost his chance for true love four years ago. Now that he is free from that particular family treachery—well, almost free—he is determined to win back Aphrodite’s trust…and her hand in marriage. But even as the couple makes strides to mend past hurts, a nefarious conspirator from Evander’s past threatens their future…as well as their lives…

Judy Onyegbado, writing as J.J. McAvoy, has written numerous independently published novels. Her books have been translated into six languages, and were bestsellers in Turkey, Israel, and France. She is active and delightful on social media: @JJMcAvoy; Instagram.