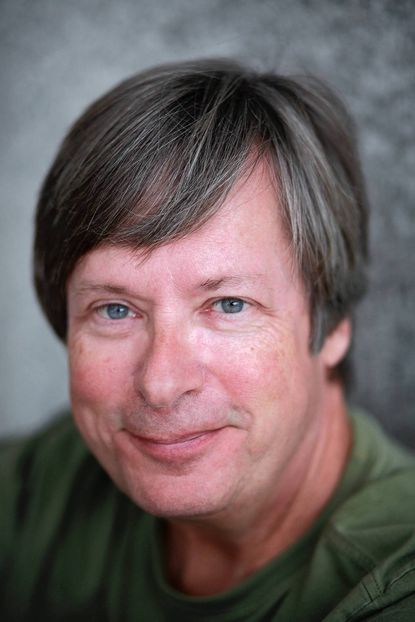 Jesse Braddock is trapped, living in a tiny cabin deep in the Everglades with her infant daughter and her exboyfriend, a wannabe reality-TV star who turned out to be a lot prettier on the outside than on the inside. Broke and desperate for a way out, Jesse stumbles across a long-lost treasure, which could solve all her problems—if she can figure out how to keep it. The problem is, some very bad men are also looking for the treasure, and they know Jesse knows where it is. Meanwhile Jesse’s ex has become involved with Ken Bortle, of Bortle Brothers Bait & Beer, who has hatched an insane scheme to attract tourists to his failing store by making viral videos of a creature called the Everglades Melon Monster, which is in fact an unemployed alcoholic newspaperman named Phil wearing a repurposed Dora the Explorer costume head. Incredibly, this plan is wildly successful, which means a huge horde of Tik-Tokkers swarm into the swamp looking for the monster at the same time a variety of villains are hunting for Jesse. In the midst of this mayhem a presidential hopeful arrives in the Everglades to preside over the official launch of the Python Challenge. Needless to say it does not go as planned. In fact nothing in this story goes as planned. This is, after all, Florida.

Dave Barry is the author of more bestsellers than you can count on two hands, including Lessons From Lucy, Dave Barry’s Complete Guide to Guys, Dave Barry Turns 40, and Dave Barry Is Not Making This Up. A wildly popular syndicated columnist best known for his booger jokes, Barry won the 1988 Pulitzer Prize for commentary. He lives in Miami.