A historical thriller set in Munich in 1950 about a journalist trying to find the paintings that the Nazis had stolen during the war. While investigating, he suddenly finds himself trapped in a dangerous net of lies and deception. 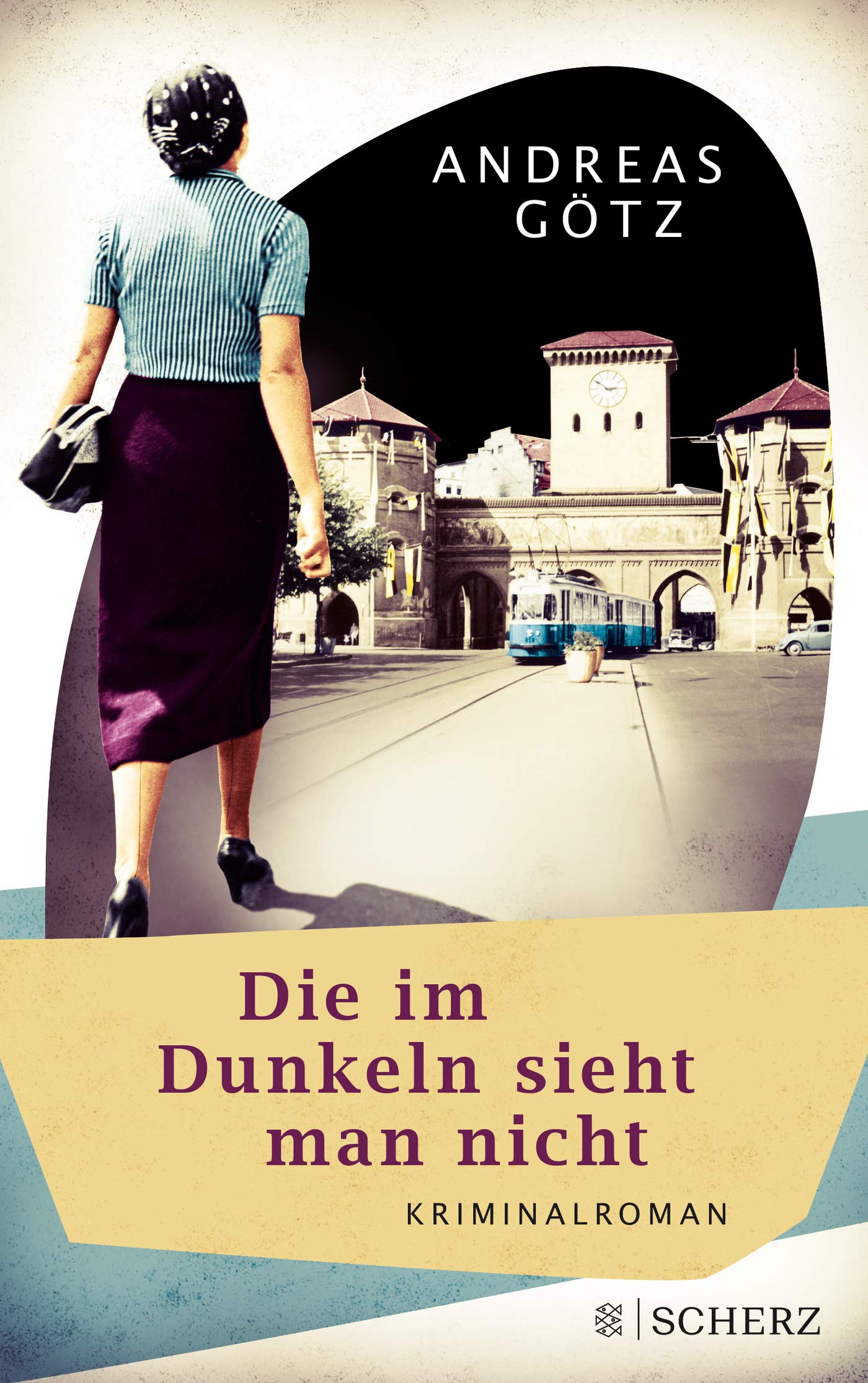 Munich 1950. Karl Wieners, previously a writer, returns to his hometown Munich – a city where smugglers are successful in doing their business, where old Nazis sees new chances coming up, and where the lost finally lose all their hopes. Karl‘s last hope is a career as a journalist. If only he found out where the Nazis had hidden the works of art they had accumulated in the “Führerbau” (Hitler’s palace) during the war – this would be the very sensation he needs! He begins his research, together with his niece, Magda, who is also his secret love. They find out that the paintings, worth millions of dollars, are supposed to be sold secretly to an unknown buyer. During their investigations, however, Karl and Magda are not only disturbing the activities of inspector Ludwig Gruber, who is at his wits’ end in finding a murderer. They also get into the focus of some dubious people doing their business on the black market, and find themselves being trapped in a dangerous net of deception that seems not to let them go.

Andreas Götz, born in 1965, studied German, theatre studies, and American literature, and is now a freelance writer living close to Munich. He has worked as a translator and a journalist and has written radio plays for various radio stations. He has been writing several thrillers for young adults: STIRB LEISE, MEIN ENGEL (‘Die Gently, My Angel’), HÖRST DU DEN TOD? (‘Do You Hear Death’s Call?’), DENN MORGEN SIND WIR TOT (‘Tommorow We’ll be dead’), and BAD BOYS AND LITTLE BITCHES, all published by Oetinger. DIE IM DUNKELN SIEHT MAN NICHT is his first novel for an adult readership.