A sixteen-year-old girl is on a mission to find the perfect boyfriend this Hanukkah, but love might not go according to plan, in this charming winter romcom from the author of The Summer of Lost Letters. 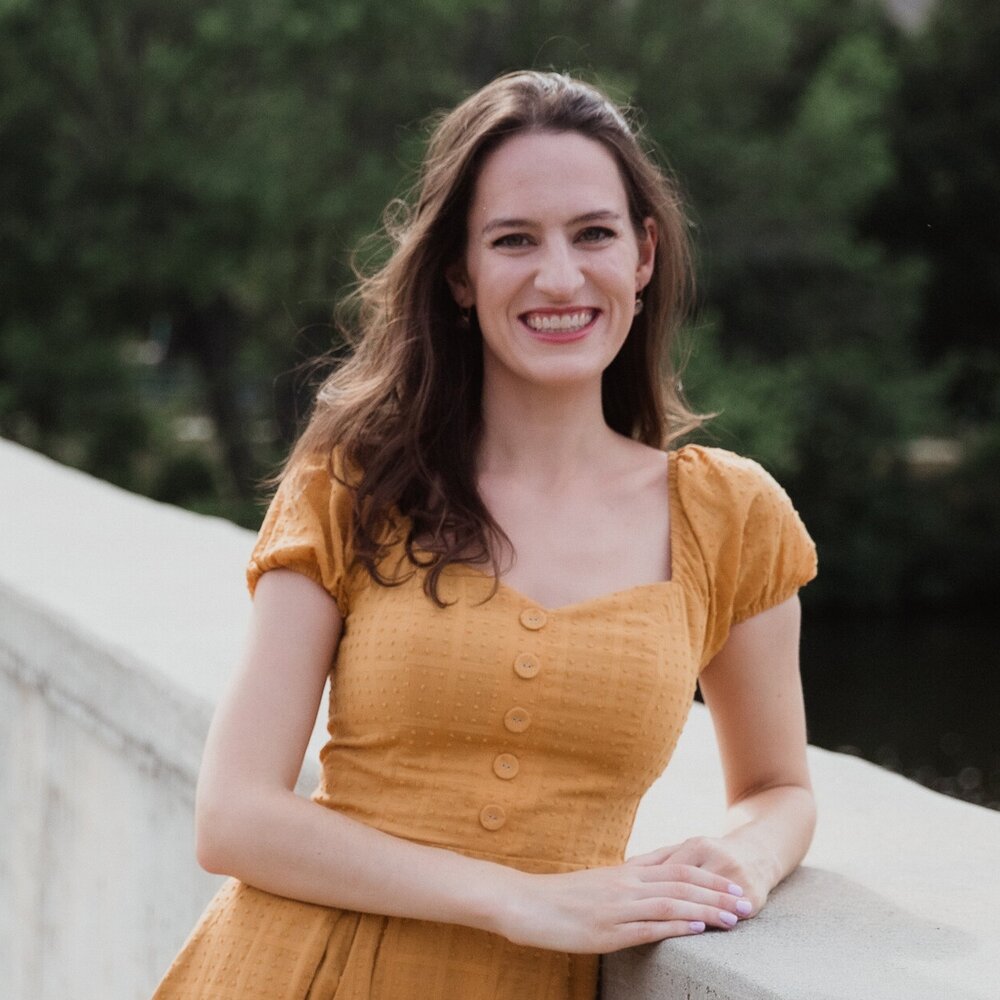 Shira Barbanel has a plan: this Hanukkah, she’s going to get a boyfriend. And she has the perfect candidate in mind—her great-uncle’s assistant, Isaac. He’s reliable, brilliant, and of course, super hot. The only problem? Shira’s an absolute disaster when it comes to flirting. Enter Tyler Nelson, Shira’s nemesis-slash-former-crush. As much as she hates to admit it, Tyler is the most charming and popular guy she knows. Which means he’s the perfect person to teach her how to win Isaac over. When Shira and Tyler get snowed in together at Golden Doors, they strike a deal—flirting lessons for Shira in exchange for career connections for Tyler. But as Shira starts to see the sweet, funny boy beneath Tyler’s playboy exterior, she realizes she actually likes hanging out with him. And that wasn’t part of the plan. Amidst a whirl of snowy adventures, hot chocolate, and candlelight, Shira must learn to trust her heart to discover if the romance she planned is really the one that will make her happiest.

Hannah Reynolds grew up outside of Boston, where she spent most of her childhood and teenage years recommending books to friends, working at a bookstore, and making chocolate desserts. She received her BA in Creative Writing and Archaeology from Ithaca College, which meant she never needed to stop telling romantic stories or playing in the dirt. After living in San Francisco, New York, and Paris, she came back to Massachusetts and now lives in Cambridge.