An exploration of how we speak and why, as well as a guide to help those who have been historically silenced—think women and people of color—own their voices, from a high profile speech and dialect coach and podcast host.

PERMISSION TO SPEAK:
How to Use Your Voice to Get What You Want
by Samara Bay
Crown, February 2023 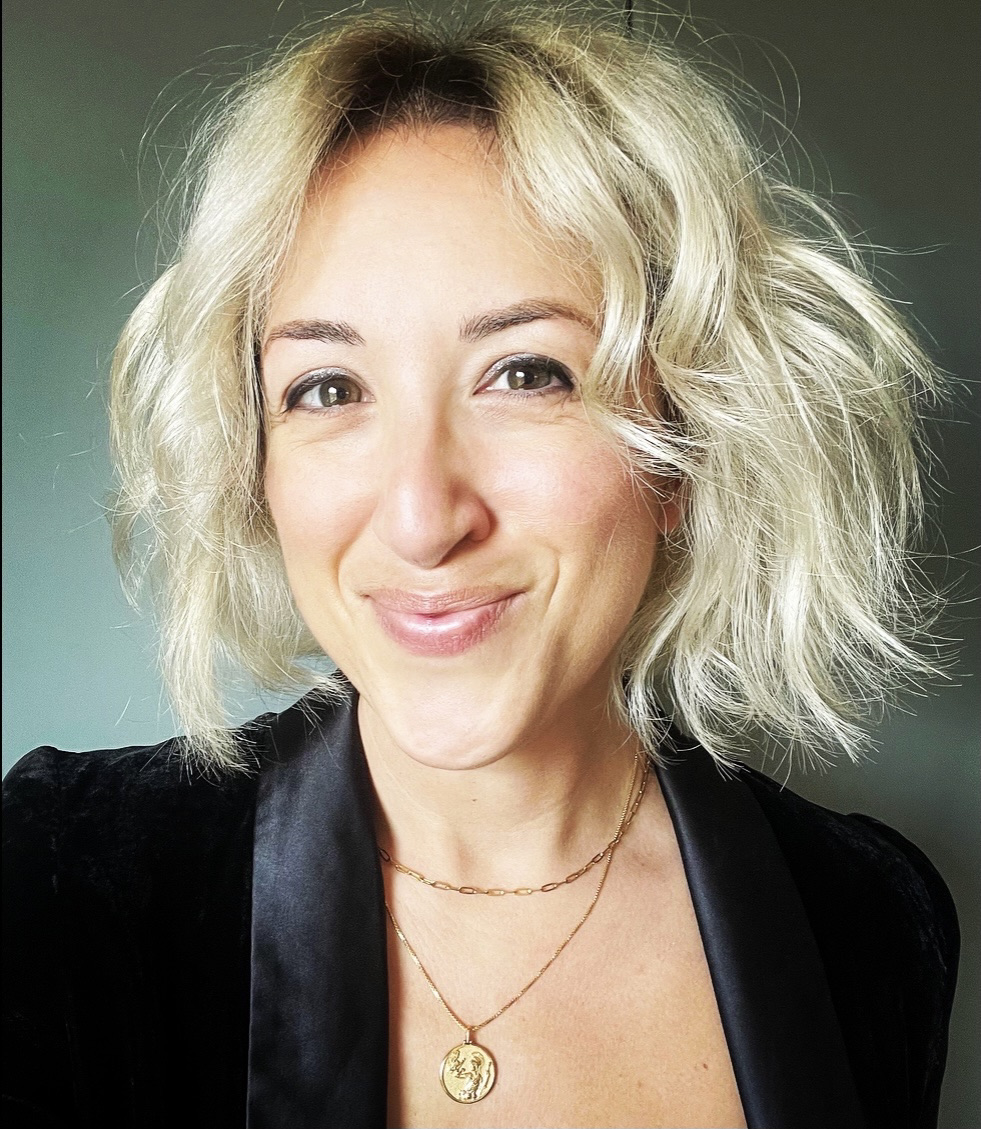 Anyone who has ever been told “You should speak up!” during a presentation at the office, a group project at school, or even a conversation among friends can attest to the misunderstanding at the heart of that demand. For those of us—women, people of color, immigrants, outsiders—who find it hard to speak up, the issue is not just about willpower. Many of us have internalized the same messages since birth: that because of the pitch of our voice, the accent we possess, or the slang we use, we will not be taken seriously. Power, we’re told, sounds like the mostly white, straight, wealthy men who wield it.
Samara Bay has made it her mission to change that, and with PERMISSION TO SPEAK she presents a fun and practical road map for making big cultural change while embracing our natural strengths. Bay is one of the most in-demand speech and dialect coaches in Hollywood, and here she draws on her extensive experience and the latest research in public speaking, linguistics, and social science to identify tools for unlocking the potential in each of our voices—whether you’re an entrepreneur, a new political candidate, a creative type, or a mom going back to work. Through writing that crackles and hums with her conviction that the voice is an endlessly manipulable instrument, she shows us that we can—with awareness and intention—become a catalyst for personal and societal revolution.
You’ll learn how to practice enough that you’re prepared but think on your feet so you can pivot in the moment; how to seem confident enough to be credible yet human enough to be believed; and how to have fun but speak with the gravitas your subject requires. Giving yourself permission means more than landing your message—it’s about finding all of the joy in speaking to your public.
With simple tools, big ideas, and a whole lot of heart, PERMISSION TO SPEAK offers a revolutionary take on public speaking and a new definition of what power sounds like. Namely, you.

Samara Bay is a content developer and Hollywood communication coach who helps creatives, businesspeople, scientists, and brands tell their story. She hosts the Permission to Speak podcast on iHeartRadio. Samara is also a moderator at Silicon Beach tech conferences, a member of the leadership council for the UN’s first ever summit on the role of the media in promoting social causes, a workshop teacher with the Alan Alda Center for Communicating Science, and a dialect/speech coach to actors in Hollywood. Recent projects include: Netflix’s Red Notice with her client Gal Gadot and Amazon Prime’s Hunters, Season 2.