National Geographic Explorer and best-selling author Dan Buettner has traveled the globe to uncover the best strategies for longevity, which he found in the Blue Zones: places around the world where higher percentages of people enjoy remarkably long, full lives. 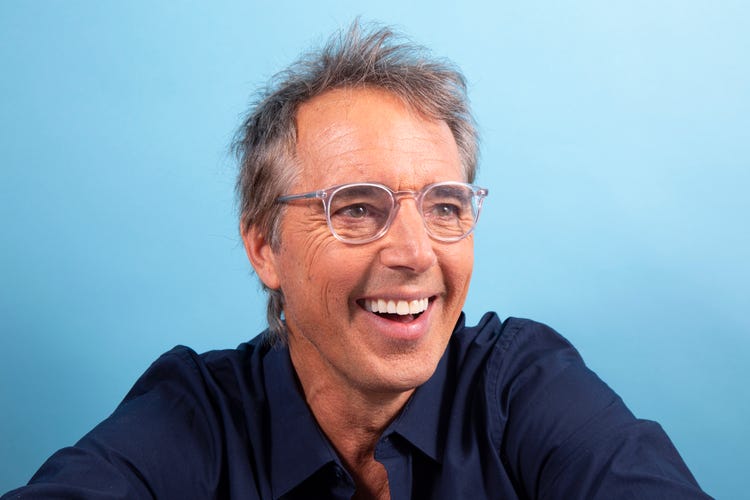 In THE COMPLETE BLUE ZONES, Buettner returns to Sardinia, Italy; Ikaria, Greece; Okinawa, Japan; Costa Rica’s Nicoya Peninsula; and Loma Linda, California to check in on the super-agers living in the blue zones and interprets the not-so-secret sauce of purpose, faith, community, down-time, natural movement, and plant-based eating that has powered as many as 10 additional years of healthy living in these regions. And Buettner reveals an all-new Blue Zone—Singapore—where pro-health government policies have increased longevity (and reduced healthcare costs), making it the first man-made Blue Zone yet explored. Throughout his two decades of research, Buettner has worked with some of National Geographic’s top photographers—including David McLain and Gianluca Cola—to document the healthy habits of the world’s longest living communities. In this informative collection, their work punctuates Buettner’s lively text, offering a beautiful introduction to the Blue Zones and a companion to fans of the Blue Zones Netflix series.

Dan Buettner is a National Geographic Explorer, a writer, and the founder of Quest Network, Inc. His 2005 cover story for National Geographic magazine, « Secrets of Living Longer, » was a finalist for the National Magazine Award. He has appeared on CNN, David Letterman, Good Morning America, Primetime Live, and the Today show to discuss his Blue Zones research, and he has delivered more than 500 keynote speeches over the last 10 years. He is the author of the best-selling Blue Zones Kitchen, as well as The Blue Zones, The Blue Zones Solution, and The Blue Zones of Happiness. He splits his time between California and Minnesota, where you can also find two of the original Blue Zones Project Cities.