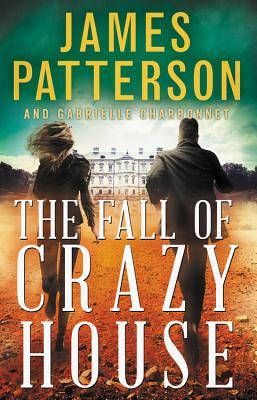 THE FALL OF CRAZY HOUSE #2
Little, Brown and Company, April 2019

Escape is just the beginning. Twin sisters Becca and Cassie barely got out of the Crazy House alive. Now they’re trained, skilled fighters who fear nothing–not even the all-powerful United regime. Together, the sisters hold the key to defeating the despotic government and freeing the people of the former United States. But to win this war, will the girls have to become the very thing they hate? 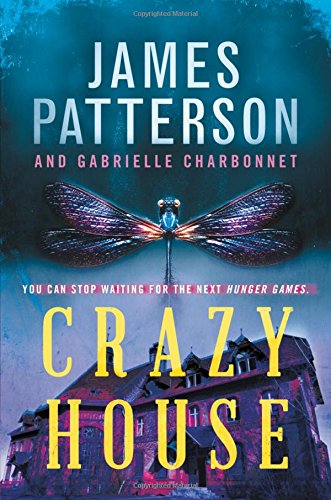 Seventeen-year-old Becca Greenfield was snatched from her small hometown. She was thrown into a maximum-security prison and put on Death Row with other kids her age. Until her execution, Becca’s told to fit in and shut her mouth . . . but Becca’s never been very good at either. Her sister Cassie was always the good twin. There were no charges. There was no trial. There will be no escape. Becca’s only hope is that her twin sister will find her. That perfect little priss Cassie will stop following the rules and start breaking them, before it’s too late. Because her jailers made a mistake that could get them both killed: They took the wrong twin.

James Patterson is the world’s bestselling author, best known for his many enduring fictional characters and series, including Alex Cross, the Women’s Murder Club, Michael Bennett, Maximum Ride, Middle School, I Funny, and Jacky Ha-Ha. Patterson’s writing career is characterized by a single mission: to prove to everyone, from children to adults, that there is no such thing as a person who “doesn’t like to read,” only people who haven’t found the right book. He’s given over a million books to schoolkids and over forty million dollars to support education, and endowed over five thousand college scholarships for teachers.