In THE MIXED RACE EXPERIENCE, the founders of the anti-racist platform Everyday Racism share their experience of growing up mixed race in Britain, how they continue to process, understand and learn about their identity and use their privilege to advocate for change, as well as addressing the privileges and complexities of being mixed race in Britain today. 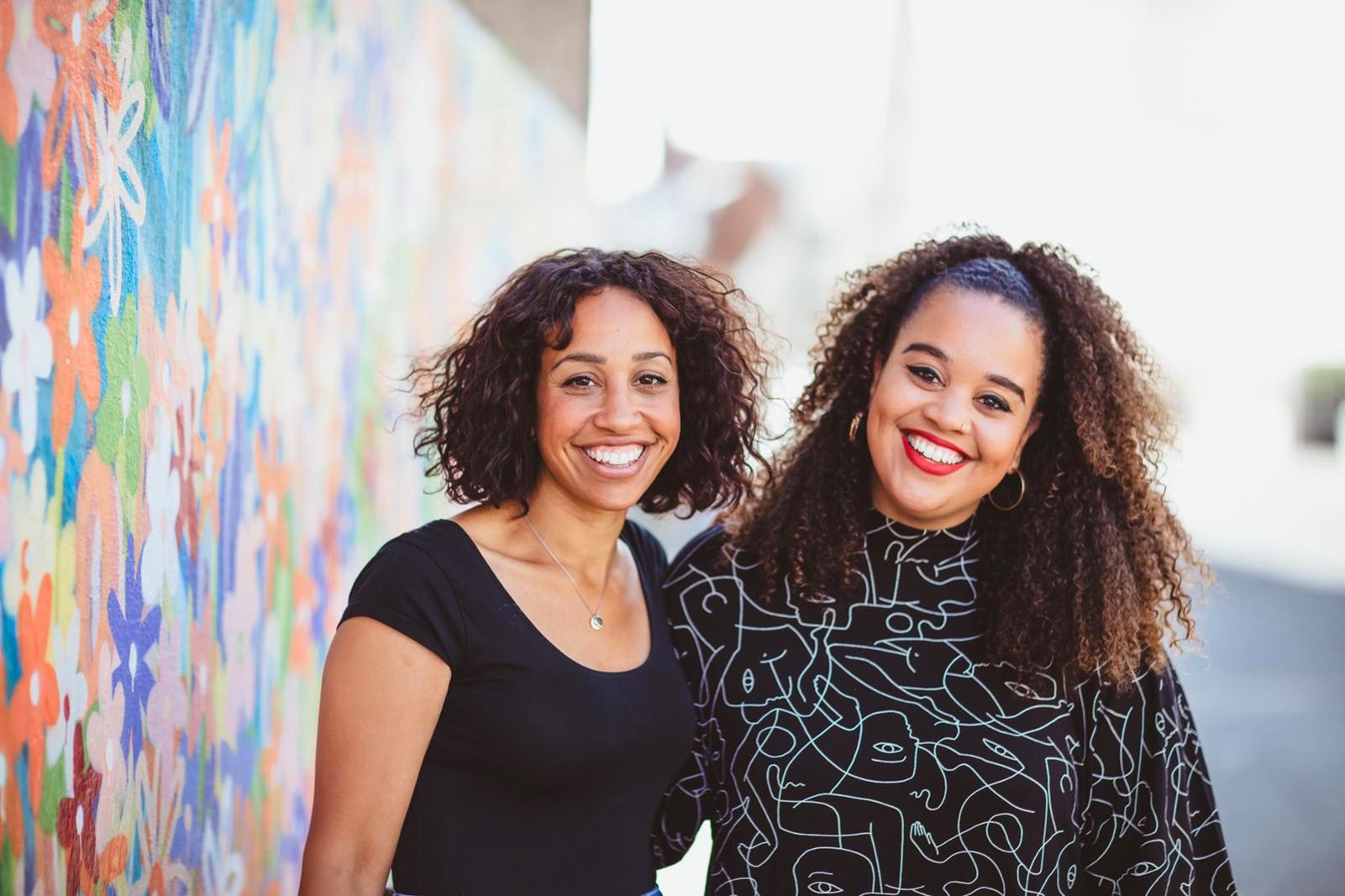 In the last census, Britain recorded over 1.2 million people who identified as mixed race. 6% of children under the age of 5 identify as mixed race, a higher number than any other Black and ethnic minority group in the country. So, why is it so hard for mixed race people to navigate their identity?
Weaving in real life stories from people in the UK who identify as being mixed race, are in a mixed race relationship or are raising mixed race children, practical advice and research to dispel common myths and stereotypes, this book is for anyone who needs help navigating a world that still struggles to understand mixed race people. From what it’s like to grow up in a majority white area and handling racism in your own family to understanding colourism, navigating mixed race microaggressions and internalised racism, this book is a thought provoking, sensitive, challenging and deeply moving look at identity and belonging.