An immersive reporting and investigation into the illicit criminal networks that give rise to the smuggling of human beings across the world.

THE ROUTE
by Molly O’Toole
Crown, 2024
(via Sterling Lord Literistic) 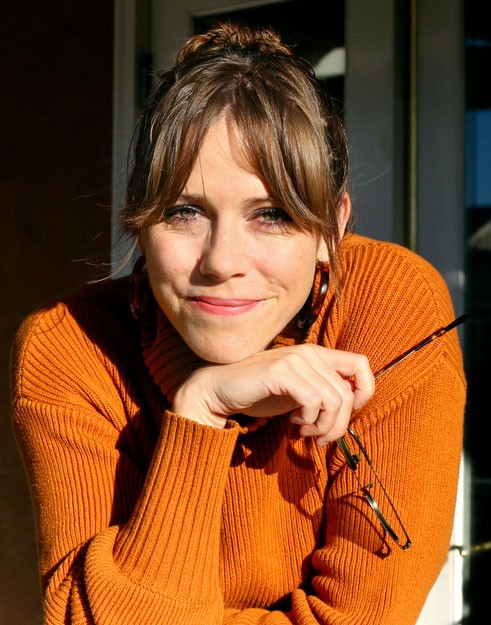 Each year, thousands of refugees hailing from far-flung origins in South Asia and sub-Saharan Africa pay anywhere from $20,000 to upwards of $60,000 a head to traverse the Western Hemisphere, using the Americas as a cross-continental land bridge to the U.S.-Mexico border. They all follow a nearly identical path: Beginning in Brazil; then on to Peru; then Ecuador; followed by Colombia, Panama, Costa Rica, Nicaragua, Honduras, and Guatemala, to reach Mexico. Last stop—the United States. A broken U.S. immigration system and the largest displacement of people in modern history, with some 50 million more migrants today than even just a decade ago, have together birthed this billiondollar black market of smuggling human beings across the world to the United States’ doorstep. This is “The Route.” No journalist or writer has covered “The Route” from start to finish—Molly O’Toole will be the first to do so. THE ROUTE will tackle the inter-continental, cross-cultural, and ethical complexities of this migration phenomenon as a whole, start-to-finish—not in a vacuum, but in the context of an international system inadequate to addressing it, and Molly will take “The Route” with her own two feet, testifying to the ingenuity and resilience of the migrants who are defying the politics and the odds. By bringing readers along on THE ROUTE, Molly hopes to better inform the public about the complex intersection of U.S. security and immigration policy around the world, and by revealing the mechanisms and motives behind the migration route, to better inform more humane, sustainable solutions than each country closing its borders, building its own wall and repelling those who seek refuge.

Molly O’Toole is an immigration and security reporter based in the Los Angeles Times’ Washington, D.C., bureau. Previously, she was a senior reporter at Foreign Policy covering the 2016 election and Trump administration, a politics reporter at the Atlantic’s Defense One and a news editor at the Huffington Post. She has covered migration and security from Mexico, Central America, West Africa, the Middle East, the Gulf and South Asia for The Times, the Washington Post, the Atlantic, the New Republic, Newsweek, the Associated Press and others. She was awarded the firstever Pulitzer Prize in audio reporting in 2020 with the staff of This American Life and freelancer Emily Green for the “Out Crowd,” investigating the personal impact of the Trump administration’s “Remain in Mexico” policy on asylum officers and asylum seekers. She was also a 2020 finalist for the Livingston Awards for excellence in international reporting. She is a graduate of Cornell University and NYU, but will always be a Californian.