For fans of We Were Never Here and Nine Perfect Strangers, a twisty, escapist suspense about a woman who inherits a multimillion-dollar estate and travels to a mysterious wellness commune in the Mexican jungle where she discovers dark, and potentially violent, secrets. 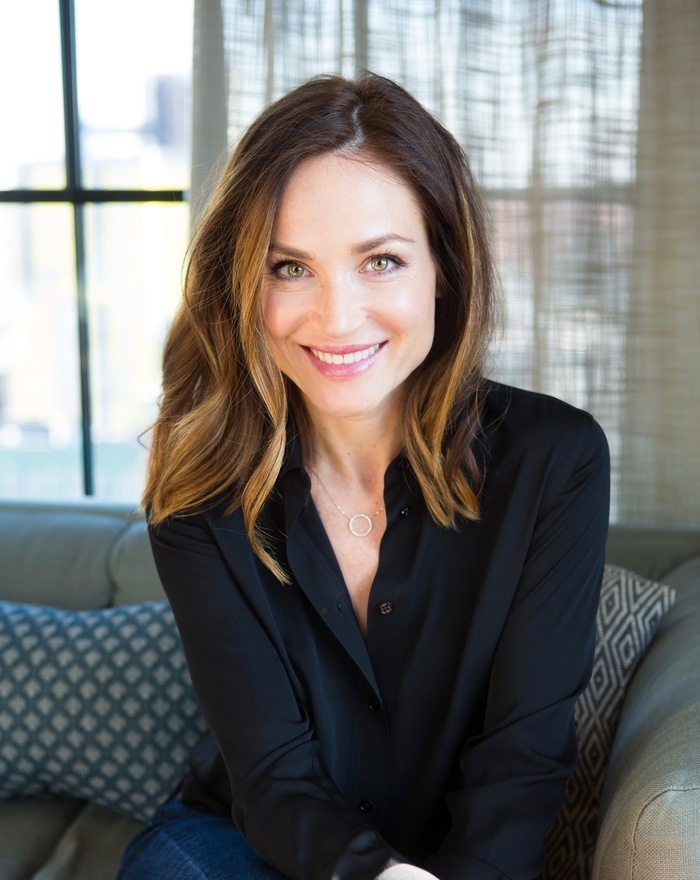 On a river deep in the Mexican jungle stands the colossal villa Xanadu, a retreat center that’s home to The Mandala, an ardent spiritual group devoted to self-help guru Paul Bentzen and his enigmatic wife Kali. But when, mysteriously, Paul suddenly dies, his entire estate—including Xanadu—is left to his estranged niece Sveta, a former model living in New York City.
Shocked and confused, Sveta travels to Mexico to pay her respects. At first, the retreat center seems like a secluded paradise with its tumbling gardens, beautiful people, transcendent vibe, and mesmerizing de-facto leader Kali. But soon the mystical façade wears thin, revealing a group of brainwashed members drunk on false promises of an impossible utopia and a disturbing, dangerous belief system—and leader—guiding them.
As the sinister forces surrounding Sveta become apparent, she realizes, too late, she can’t escape. Frantic and terrified, she discovers her only hope for survival is to put her confidence in the very person she trusts the least.

Katherine St. John is a native of Mississippi, graduate of the University of Southern California, and author of the critically acclaimed novels The Lion’s Den and The Siren.