Contagion meets Five Feet Apart. When a plane crashes in a tourist town in Florida, three teens who were exposed to a rare virus are given thirty to sixty days to live. 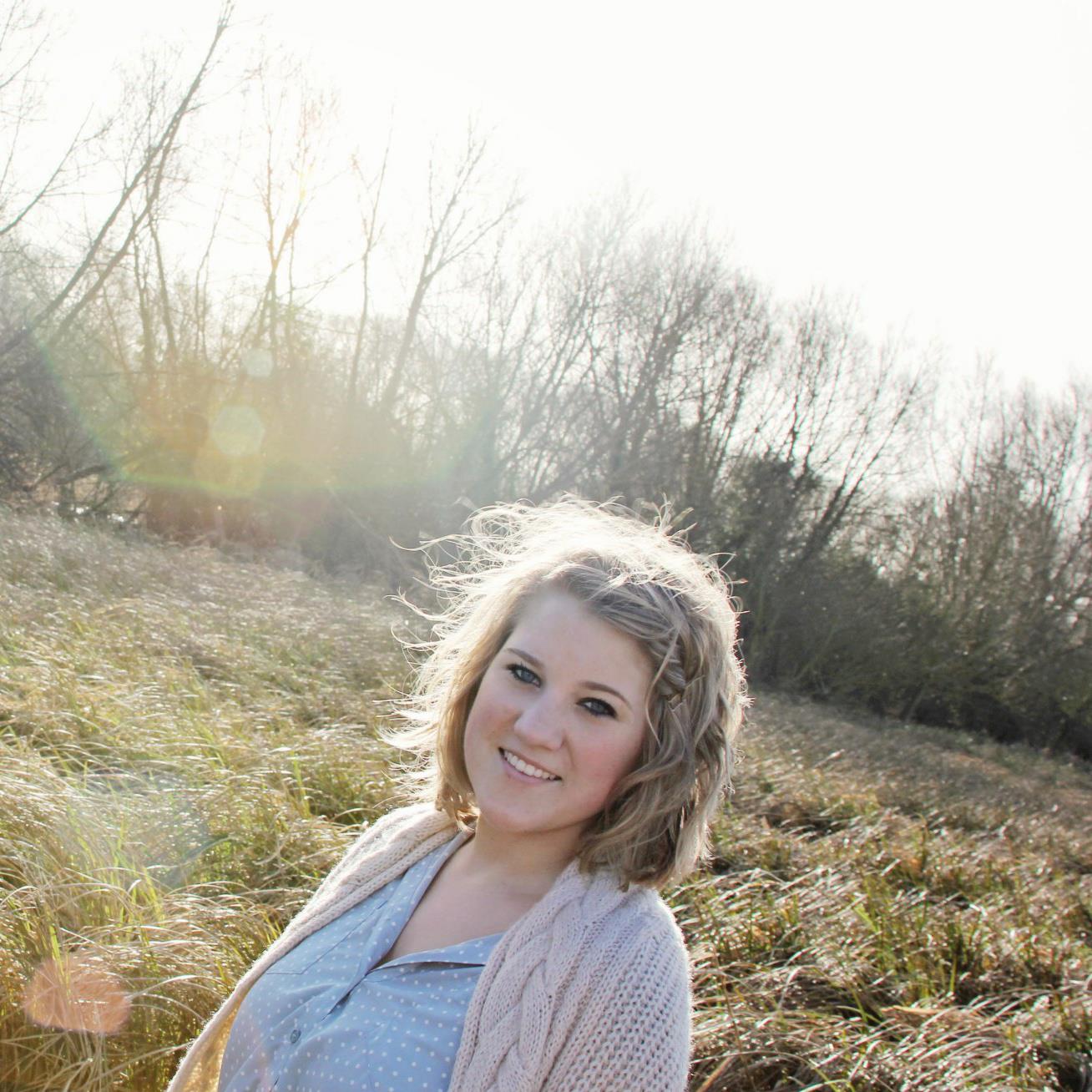 When a plane commissioned by the CDC to transport a newly identifed virus to a testing facility for early vaccine development crashes in a lake community just outside Touristville, Florida, three teens—previously unknown to one another—accidentally ingest tainted water and are told they have 30–60 days to live. Albie is 16 years old and the glue for his crumbling family. Cameron has dreamed of getting out of Touristville, Florida for as long as her parents made her join a vaudeville act at the tender age of fve. But it’s Lacey—sweet, angelic, full–of–shit Lacey—who has the idea to start a support group. It’s also Lacey who fleeces Albie and Cameron out of fifteen bucks per session. So when Cameron and Albie catch Lacey conning a tourist into letting her “borrow” a yacht, they know she has no intention of returning it. And they have every intention of joining her. When three teens on the brink of death form an unlikely alliance, how do they react? For starters, they steal a yacht. And then they have one of the best adventures of their lives: an adventure that results in a true reckoning with who they really are. Will Albie learn to come out of his shell and truly experience life for the first time? Will running away force Cameron to grapple with a repressed secret that’s made her restless for years? And when—in the end— they discover their lives are not over, how will Lacey reckon with the fallout of her lies? This coming–of–age–tale set on a yacht examines the ways three very different teens grapple with the threat of imminent death, and how each emerges with very different ideas of what life ought to be.

Alikay Wood is a debut author who is a digital editor by day and a mentor for Girls Write Now. She lives and writes in New York City.