Shutter Island meets The Silence of the Lambs in the new psychological thriller from international bestseller Ali Land, author of Good Me Bad Me.

WILL HE WONT HE
by Ali Land
Michael Joseph/Penguin UK, April 2022 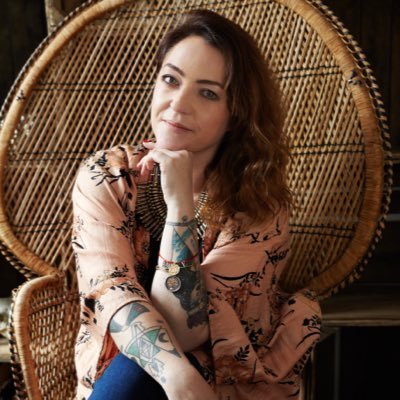 Dr Luke Braithwaite is a forensic psychologist who works in a West London hospital that houses patients who have committed violent acts. Dr Braithwaite is tasked with approving the upcoming release of a highprofile inmate – 25-year-old Cyril Thorpe who, when he was a teenager, famously murdered eleven cats followed by his mother, leaving a little sister alone who continues to visit him at the hospital eight years later. Luke is drawn to Cyril and isn’t quite convinced that his version of events adds up. Alongside this, the police come to Luke with details of a local murder that bears resemblance to something in his own past. As the personal and professional pressure on him mounts, Luke starts to doubt everything he once thought he knew. And as the murders escalate, he starts to wonder if the killings truly are at random… or if they are somehow connected to him.

Ali Land graduated from university with a degree in Mental Health and worked as a Child and Adolescent Mental Health Nurse. Books from her teenage years—in particular The Wasp Factory and Lord of the Flies—helped inspire her first novel, Good Me, Bad Me, which was a Sunday Times Bestseller, a Richard and Judy Book Club pick, a Target Book Club read in the US, and has sold over 100,000 copies in the UK.