The debut adult thriller from bestselling children’s author Amy McCulloch, BREATHLESS follows a journalist covering an attempt to summit Manaslu, who quickly starts to suspect that someone on the expedition is out to sabotage it. A claustrophobic setting and page-turning suspense. 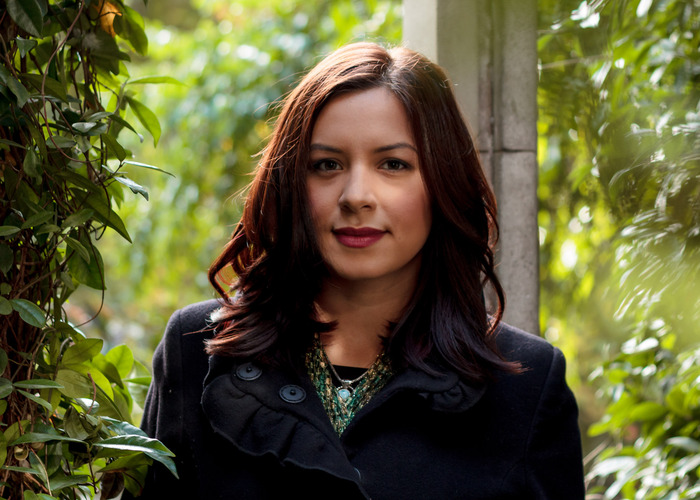 After a near-death experience in Snowdonia, journalist Cecily Wong swore she’d never go to the mountains again. But when she’s offered the career opportunity of a lifetime – to interview world famous mountaineer Charles McVeigh as he completes his record-breaking mission in Nepal – she has no choice but to take it. There’s just one caveat: she has to summit the mountain first. It’s a mammoth task that Cecily fears she cannot handle, especially when disaster strikes before they’ve even left for base camp in the form of an earthquake that seriously injures one of the team, and an anonymous note left pinned to her tent, warning her there’s a murderer on the mountain.
Charles inspires them to carry on. Except isolated on the mountain, with only intermittent contact with the outside world, not only does Cecily have to contend with the perils of high altitude life – the lack of oxygen, deep yawning crevasses in the ice and terrifying avalanches – but with a series of mishaps that make her suspect someone on the mountain is trying to harm her – and that some of her darkest secrets might not be so secret, after all.
As the body count steadily rises, Cecily faces up to the terrifying truth: there’s a murderer on the mountain, and he’s hunting them one by one. After all, where better for a serial killer to thrive than a place already known as the ‘Death Zone’?

Amy McCulloch is an internationally bestselling Chinese-White author, born in the UK and raised in Ottawa, Canada, now based in London, UK. She has written eight novels for children and young adults, including the #1 bestselling YA novel The Magpie Society: One for Sorrow with Zoe Sugg, and has been translated into over ten different languages. BREATHLESS is her adult fiction debut. Before becoming a full-time writer, she was editorial director for a leading children’s publisher in London and was named one of The Bookseller‘s Rising Stars. In addition to writing, she loves adventure, travel and mountaineering. In September 2019, she became the youngest Canadian woman to climb Mt Manaslu in Nepal – the world’s eighth highest mountain at 8,163m (26,781ft). She also summited the highest mountain in the Americas, Aconcagua, in -45C and 90mph winds, and has visited all seven continents.