World War I is raging overseas while the home front battles the Spanish Flu. Schools are converted into hospitals, churches and funeral homes are closed, and the dead are left on the streets to be picked up nightly by horse drawn wagons collecting corpses. But are they all truly victims of the flu? 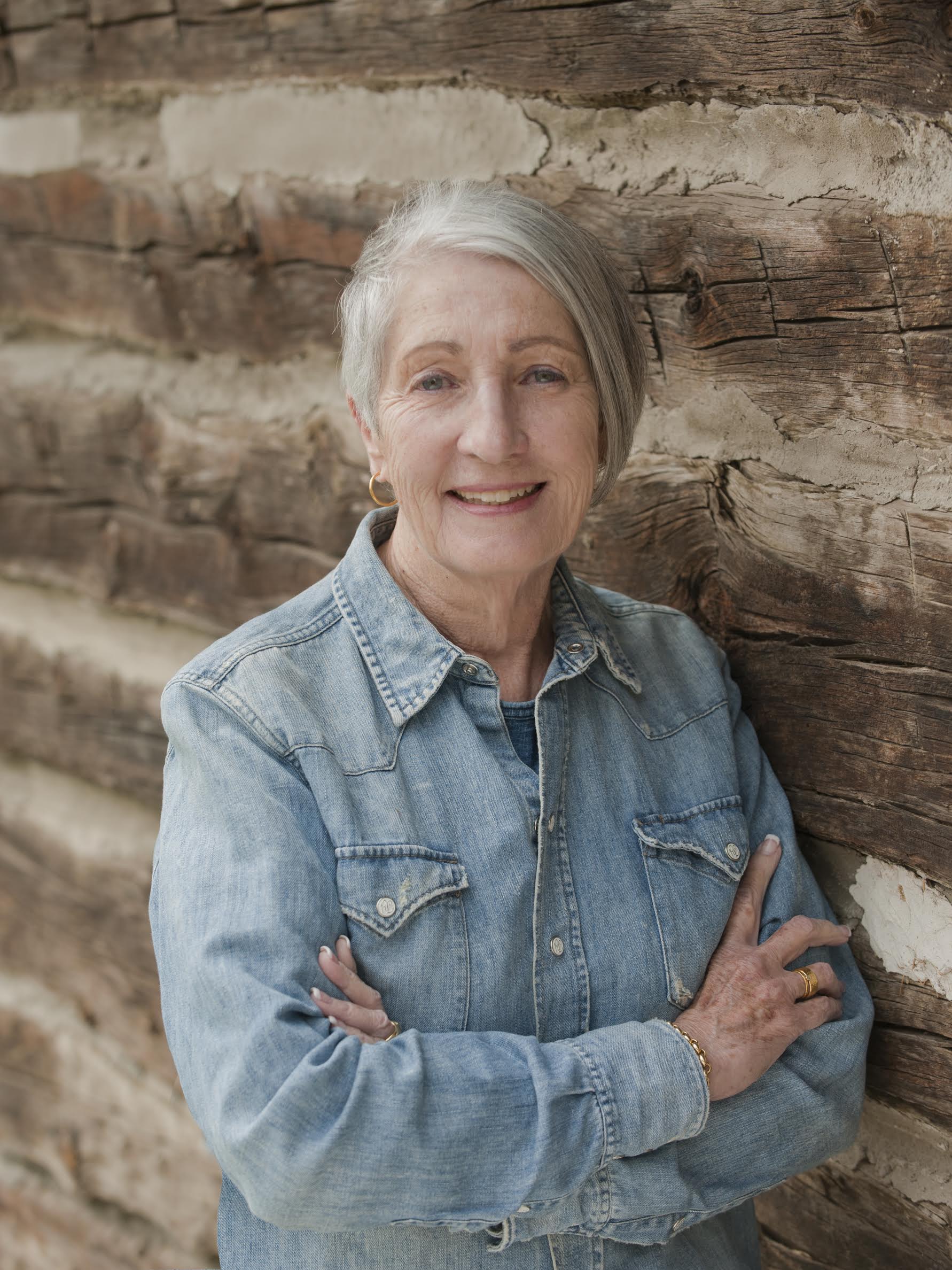 Sisters Helen and Lutie moved to Denver from Iowa after their parents died. Helen, the oldest and a nurse, and Lutie, a carefree advertising designer, share a small, neat house and make a modest income from a rental apartment in the basement. But when their tenant dies from the flu, Helen and Lutie are thrust into much more than a sad family drama. There is no safe place for a wayward child in the midst of the epidemic, so the sisters are forced to take in the woman’s small daughter. Dorothy is a shy girl who tries to hide the bruises on her body and who shuts down at any mention of her absent father. They shower her with kindness and love and the three soon feel like a new family, albeit a temporary one. But then everything shatters. Lutie comes home from work and discovers a dead man on their kitchen floor and Helen standing above the body with an icepick in hand. Lutie has no doubt Helen killed the man—Dorothy’s father—defending herself or the little girl, but she knows that will be hard to prove. So when Helen’s doctor boyfriend arrives, a pact is made to protect the nurse at all costs. And this will not be the only secret they have to keep as the war and the flu knock relentlessly on their door.
Set against the backdrop of an epidemic that feels so familiar now, LITTLE SOULS is a powerful tale of sisterhood and of the sacrifices people make to protect those they love most.

Sandra Dallas is New York Times best-selling author of sixteen adult novels, four children’s novels, and two non-fiction books. Sandra’s novels with their themes of loyalty, friendship, and human dignity have been translated into a dozen foreign languages and have been optioned for films.