This picture book tells the remarkable true story of how a toy duck smuggled forged identity papers for Jewish refugees during WWII.

HIDDEN HOPE:
How a Toy and a Hero Saved Lives During the Holocaust
by Elisa Boxer
illustrated by Amy June Bates
Abrams BYR, March 2023

During World War II, families all across Europe huddled together in basements, attics, and closets as Nazi soldiers rounded up anyone Jewish. The Star of David, a symbol of faith and pride, became a tool of hate when the Nazis forced Jewish people to carry papers stamped with that star, so that it was clear who to capture. But many brave souls dared to help them.
Jewish teenager Jacqueline Gauthier, a member of the French Resistance who had to conceal her identity, was one who risked her life in secret workshops, forging papers with new names and without stars in order to help others escape. But how to get these life-saving papers to families in hiding? An ordinary wooden toy duck held the answer, a hidden compartment: hope in a hollow.
Written by award-winning journalist Elisa Boxer and movingly illustrated by the acclaimed Amy June Bates, HIDDEN HOPE celebrates the triumph of freedom and the human spirit, a story of everyday heroism, resilience, and finding hope in unexpected places.

Elisa Boxer is the author of the picture book Covered in Color as well as an Emmy Award–winning journalist and columnist. She has reported for newspapers, magazines, and TV stations, and has a passion for telling stories about people finding the courage to create change. Boxer lives with her family in Maine.
Amy Bates is the illustrator of many books for children, including The Boy and the Sea, Gittel’s Journey, Minette’s Feast, and The Dog Who Belonged to No One. She lives in Carlisle, Pennsylvania.

1885: London, England. When Violet’s Aunt Adelia decides to abscond with her newest paramour, she leaves behind her role as the most popular Agony Aunt in London, « Miss Hermione, » in Violet’s hands.
And of course, the first letter Violet receives is full, not of prissy pondering, but of portent. Ivy Armstrong is in need of help and fears for her life. But when Violet visits the village where the letters were posted, she finds that Ivy is already dead.
She’ll quickly discover that when you represent the best-loved Agony Aunt in Britain, both marauding husbands and murder are par for the course.

Anastasia Hastings is a penname for Connie Laux who has, over a thirty-year career, published 65 novels in a number of different genres and under a number of names. She began writing historical romance, and has also written contemporary romance, YA, and a children’s book. Over fifteen years ago, she set her sights on writing in her favorite genre, mystery, and since then has published 30+ mysteries for Minotaur and Penguin Random House. As Kylie Logan, she wrote the Jazz Ramsey books for Minotaur as well as a number of cozy mysteries for Berkley, including the League of Literary Ladies series, the Ethnic Eats series, and the Button Box mysteries. She’s also written the Haunted Mansion mysteries as Lucy Ness and the Love is Murder mysteries (set in a romance bookstore) as Mimi Granger. As Casey Daniels, she authored the Pepper Martin mysteries, a series in which she put her knowledge of old cemeteries and the paranormal to good use. She is a Sherlock Holmes devotee, a Victorian England aficionado, and she enjoys learning about history as it applies to the everyday lives of the people who lived it. Connie learned to love mysteries at an early age thanks to her dad who was a Cleveland Police detective. He not only introduced her to the Holmes stories, he took her along on his days off and they went in search of stolen cars. Connie lives outside of Cleveland with her husband, David, and her Airedale, Eliot Ness, who is a ribbon-winning show dog when he’s outside and a couch potato when he’s home.

One War. Two Worlds. Three People in Love. An compelling romance that follows the heart-wrenching story of a soldier caught between the love of two women, set amongst the backdrop of war on the western front in France. Soon to be a major motion picture. The tale is brought to life with the discovery of the Thuillier photos that were taken in Vignacourt, France, during World War I. These images hold answers to some questions raised by a current-day character, Valerie Bernard, who is a village local.
In 1916, Rosie Marchand leaves her hometown of Albert on the Somme. A survivor of the war, she finds shelter in the home of her cousin, photographer Louis Thuillier, a shell-shocked veteran of Verdun, who with his wife Antoinette takes pictures of soldiers behind the lines.
For Australian Bill Foster, the war is a faraway adventure where he is driven to go and join his brother. Bill is in love with Isabella De Luca, a passionate Queensland woman, and promises to return to her. However, Isabella’s father vows to do all he can to ensure this doesn’t happen. Jimmy Walton, Bill’s Indigenous mate, enlists in the army also and they both go off to war together.
During a battle in the North of France, both Bill and Jimmy are injured and shipped to a Vignacourt field hospital. Bill is now on the verge of a complete breakdown, battle fatigued, injured and saddened by not hearing from his beloved Isabella since leaving. He cannot understand why she has not sent him any letters. He finds comfort and strength from Rosie a Nurse caring for him. Rosie had to leave her war-torn hometown on the Somme and found shelter with her cousin, photographer Louis, a shell-shocked veteran of Verdun. As time passes the feelings between Bill and Rosie deepen.
As the war ends, Bill makes a difficult decision to return to Australia, to Isabella. The news of Bills decision devastates Rosie. How will this love triangle end?

Already optioned, funded and in development for an Australian feature Film. From a celebrated writing team including a credited Hollywood screenwriter, published historians and award-winning Australian filmmakers.

Donna Fiechtner has co-authored an inspiring book on the WW 1 Graffiti on cave walls in Naours in Northern France and has written the most recent novel and screenplay for PHOTOS IN THE ATTIC. The story is set during WWI in Vignacourt, France and Childers, Queensland where principal screenwriter Donna Fiechtner and fellow creative collaborator and husband, Michael, are based. Both historians, it is told through their unique and insightful lens. 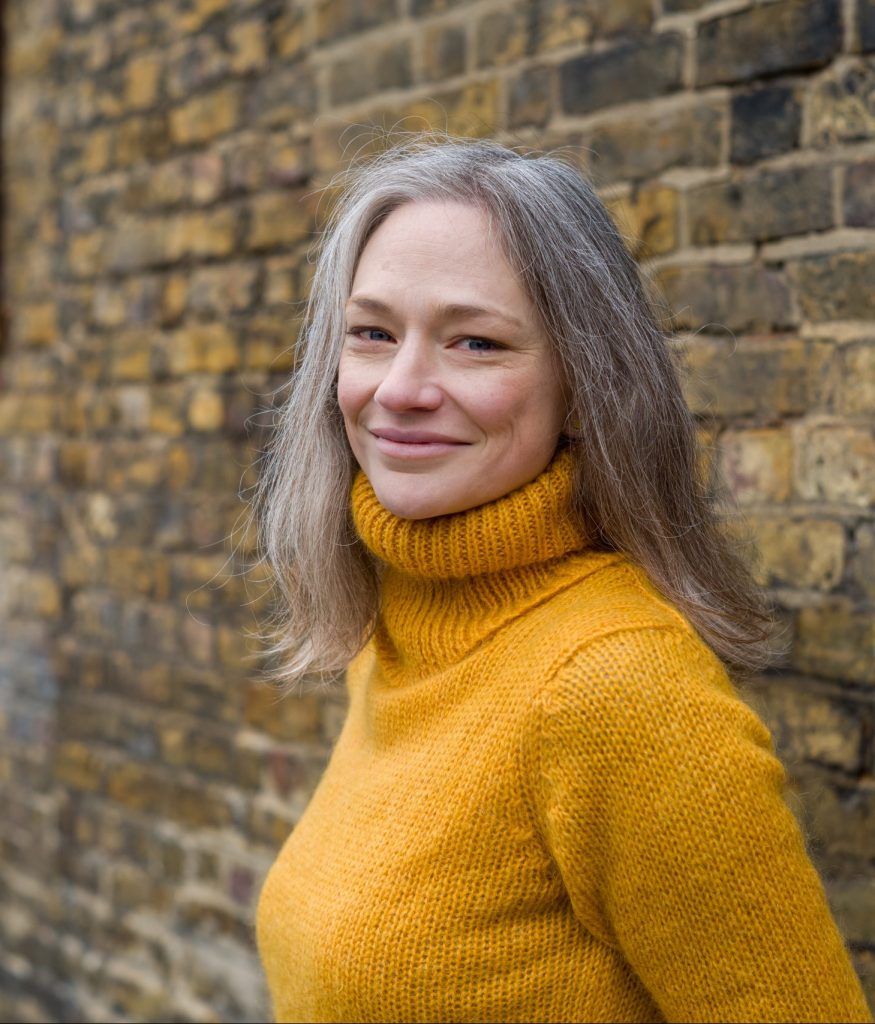 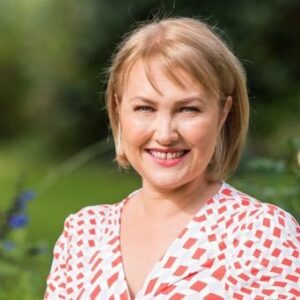