Told as an unfolding detective story, WATER ALWAYS WINS by award-winning science journalist Erica Gies follows experts who are obsessed with water as they use close observation, historical research, ancient animal and human expertise and cutting-edge science to understand how water really works, why efforts to control it are failing and how to create more resilient water systems in the urgent race to mitigate the catastrophic effects of climate change. 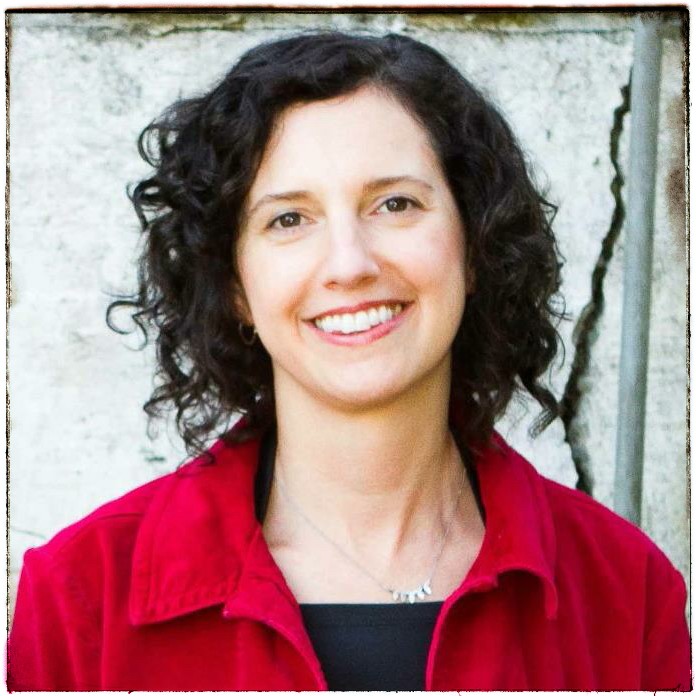 WATER ALWAYS WINS makes clear that we need to fundamentally rethink our relationship with water. We must embrace the reality that we are an integral part of nature and need learn to live in harmony with these forces that we cannot conquer. This requires humility, not arrogance; collaboration, not aggressive control and setting a goal, which is to determine what water wants and figure out a how to make way for it, while protecting and securing our lives. The overarching theme is that such a mindset is essential in all our dealings with every aspect of nature, if we want our planet to survive. As Erica Gies so beautifully states, water is life, it “flexes with the rhythms of the earth, expanding and retreating in an eternal dance upon the land.”
WATER ALWAYS WINS follows the scientists and engineers who are recovering this lost knowledge and also new understanding of water and then finding ways to let water be water, a kind of un-engineering that reclaims space for water to stall on the land for cleaning, capture, and storage – a “slow water” ethic with many of the same attributes as the slow food movement. WATER ALWAYS WINS takes us along on this great journey, from Peru, where scientists are restoring a 1,500-year-old aqueduct system created by a pre-Incan civilization to Chennai, India, where the technology of ancient Dravidian temple tanks is being introduced to control flooding to San Francisco, where urban planners are mapping the original “ghost” waterways under the city to find improved methods of water management. Animal researchers are studying the ways creatures from beavers (who built a continuous dam twice as long as the Hoover dam) to elephants naturally “engineer” water systems that renew and replenish the land.
This is a riveting and eye-opening “big idea” book that will do for water what The Hidden Life of Trees did for forests or what The Sixth Extinction did for animal genocide.

Erica Gies is the perfect person to write this book. She is an independent journalist who writes about water, climate policy, urban planning, plants and animals for Scientific American, Nature, The New York Times, The Guardian, National Geographic, The Economist, with a proven track record of bringing science alive for the general public. Erica has appeared on NPR’s Science Friday and they are eager to have her on when the book comes out. She holds a master’s degree in literature with a focus in eco-criticism, which brings a wide-angle, narrative lens to her science reporting.