Sarah Dessen meets Adam Silvera in this debut YA romance, told in alternate timelines and perfect for fans of messy, complicated relationships.

SOME MISTAKES WERE MADE
by Kristin Dwyer
HarperTeen, April 2022 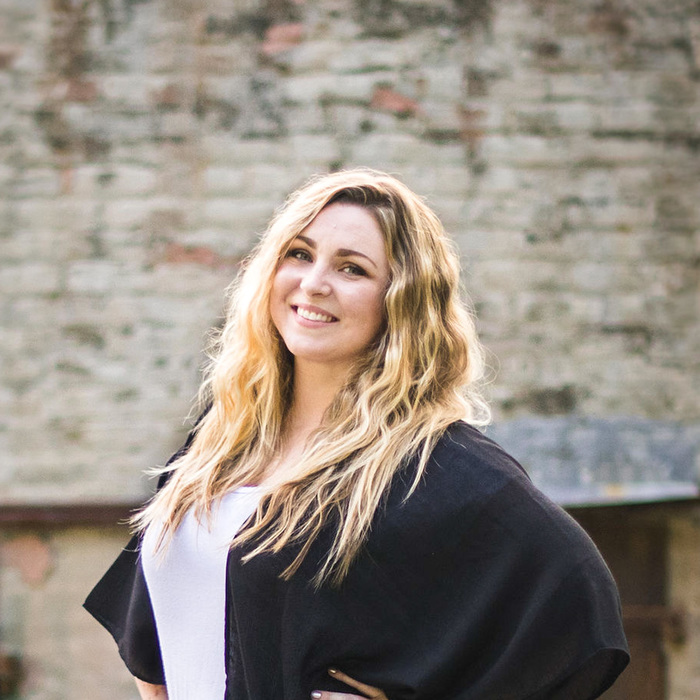 A thing you were: Ellis and Easton have been inseparable since childhood. Their friendship is unbreakable or so Ellis thought.
A thing you are: But when a rash decision throws Ellis’s life and her relationship with Easton into chaos, she’s forced to finish her senior year halfway across the country, far from everything she’s ever known.
A thing you will be: Ellis hasn’t spoken to Easton in a year, and maybe it’s better that way; maybe eventually the Easton shaped hole in her heart will heal. But when Easton’s mom invites her home for a visit, Ellis finds herself tangled up in the web of heartache, betrayal, and anger she left behind.And with the boy she never stopped loving.
Told in alternating timelines, Kristin Dwyer’s debut novel is a gripping look at the fallout left behind when the heart wants what it shouldn’t.

Kristin Dwyer grew up under the California sun and prayed every day for a cloudy sky. Now Kristin and her spouse are currently raising their mischief makers in the hills of North Carolina, where there is just the right amount of clouds. When she’s not writing books about people kissing Kristin is a part time hair model and full time TSA precheck. One time a credible news outlet asked for her opinion on K pop (it was the best day of her life). Please do not talk to her about your fandom, she will try to join.