The New York Times bestselling author of the Asylum series is back with a vengeance in this atmospheric gothic standalone novel for fans of The Hazel Wood, in which a reader’s dearest dream being transported to the world of a favorite book instead proves a terrifying nightmare, with a tantalizing darkness and desperate adventure that could only come from Madeline Roux.

THE BOOK OF LIVING SECRETS
by Madeleine Roux
HarperTeen, March 2022 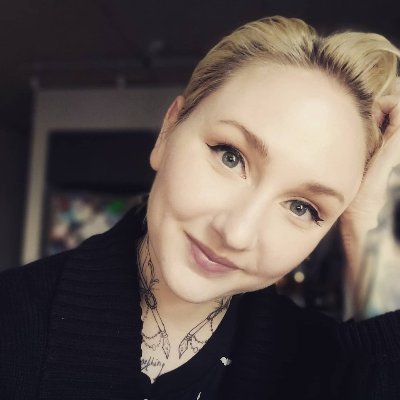 Adelle and Connie have been best friends for years, united by their love of a little known novel called Moira, and spend their days dreaming about how much better their lives would be in the world of this romantic fantasy, with its intrigue and excitement. When the girls are tempted by a mysterious stranger to try to enter the world of the book, they hardly suspect that it will actually work. But suddenly, they are in the world of Moira that they had imagined for so long. Only, the world of the novel has been turned upside down: The lavish balls and star crossed love affairs are now interlaced with unspeakable horrors. The girls realize that something sinister is behind their foray into fiction and they will have to rewrite their own arcs if they hope to escape this nightmare with their lives.

Madeleine Roux is the New York Times bestselling author of the Asylum series—Asylum, Sanctum, Catacomb, Escape from Asylum, and The Asylum Novellas—which has sold into twelve countries around the world, as well as the House of Furies trilogy. She has also contributed works to Star Wars and World of Warcraft. A graduate of the Beloit College writing program, Madeleine now lives in Seattle, Washington with her two beloved dogs.